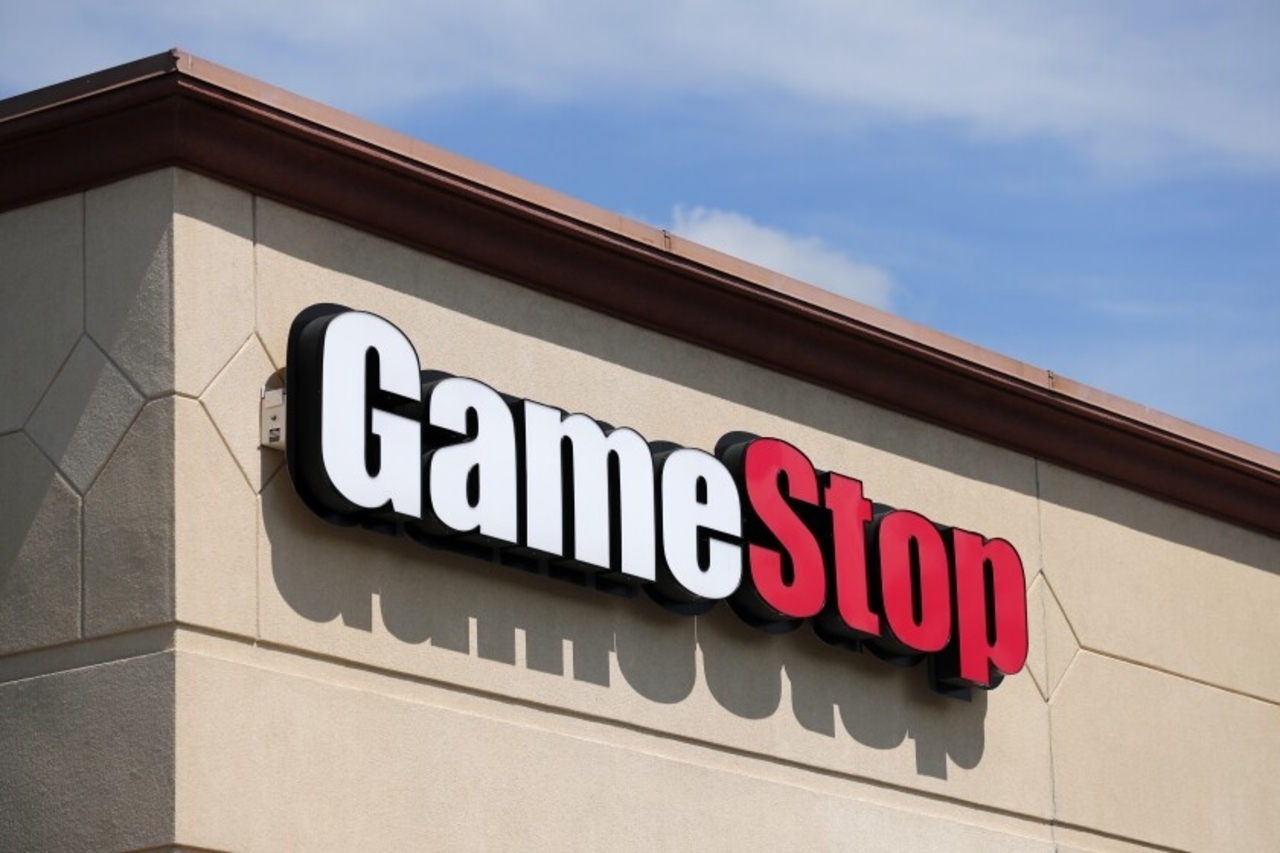 GameStop (GME), the infamous video gaming company that got a new lease of life in 2021, all thanks to Reddit and retail buyers has revealed its NFT plans. As per the report published in Bloomberg, GameStop is planning to go from being famous for its brick-and-mortar store to a fully digital platform. The firm is reportedly in talks with several blockchains and crypto firms to understand the demand in the market.

GameStop plans to set up multiple funds each of up to $100 million that would be invested in Artists, content creators, and game studios. The fact that play-to-earn (P2E) games are currently the biggest craze in the NFT ecosystem, GME can potentially take on the P2E market with its vast gaming experience.

While NFTs first came into existence in 2012 itself, they got the necessary traction in the 2019-20 phase when sports leagues started to use them as fan tokens. However, 2021 turned the market on its head as it got as popular as the Defi market and despite the growing number of scams hinting at a potential market top, the NFT ecosystem continues to expand with mainstream players.

GameStop can build its own gaming metaverse

The NFT craze added with the Metaverse theme offers a massive market opportunity for new entrants and Gamestop could potentially take the initiative to build its own gaming metaverse. Facebook, the largest social media platform with over $2 billion customers recently rebranded itself to Meta to make its Metaverse plans clear. Similarly, GME with potentially hundreds of millions of dollars at their disposal can develop their own gaming metaverse.

NFTs’ popularity can and potential could be understood from the success of OpenSea, an NFT marketplace built on top of the Ethereum network. OpenSea recently closed a $300 million funding round giving it a valuation of over $13 billion. The NFT marketplace became a multi-billion dollar company within a year.