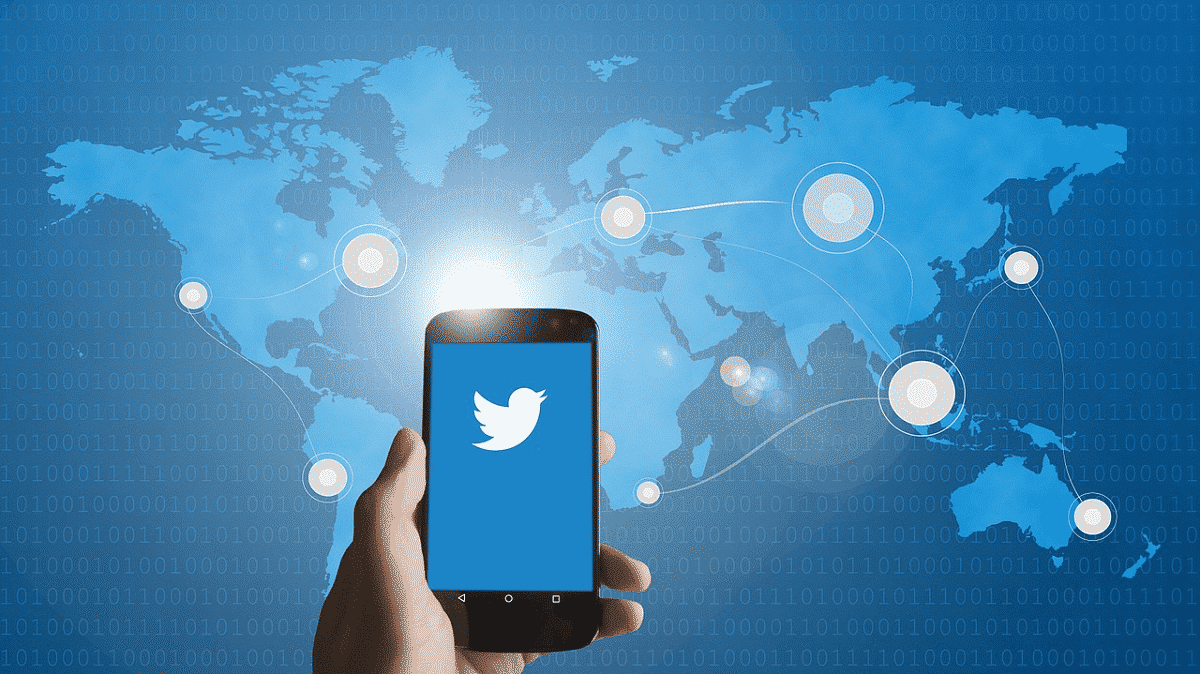 Twitter just made the day for NFT owners as it announced to roll out NFT profile pictures for IOS users. Last year in September Twitter enabled Bitcoin tipping and announced it will soon allow users to authenticate NFTs. This announcement proves Twitter’s keen interest in crypto adoption.

Everyone knows Twitter CEO Jack Dorsey’s pro Bitcoin stance and his efforts towards making BTC a global asset. Under the new leadership of Indian CEO Parag Agrawal, twitter today made a much awaited announcement to integrate NFT profile pictures for Twitter users and NFT owners.

You asked (a lot), so we made it. Now rolling out in Labs: NFT Profile Pictures on iOS pic.twitter.com/HFyspS4cQW

The integration will be available for IOS users worldwide and they will be able to showcase their cool NFTs as Twitter profile pictures. This service is only available for Twitter Blue subscribers which is Twitter’s paid monthly subscription service.

The new advertisement tweeted by official Twitter handle features some of the known Crypto influencers like @bobbyhundreds and famous NFT collections like BoredApes. Most featured influencers also had a .eth Ethereum Name Service (ENS) domain.

New CEO and his Stance on Crypto?

Earlier in Nov. 2021, Parag Agrawal replaced Bitcoin proponent Jack Dorsey as Twitter’s new CEO. In his previous role Parag was the CTO of Twitter and there were speculations that will Twitter continue its positive stand towards crypto market. Twitter’s announcement today to allow NFTs as profile pictures clearly shows the new management’s seriousness in NFT and crypto space.

It is worth noting while working as CTO Parag Agrawal was already overseeing Twitter’s Web 3.0 projects & he himself is a big believer in Ethereum.