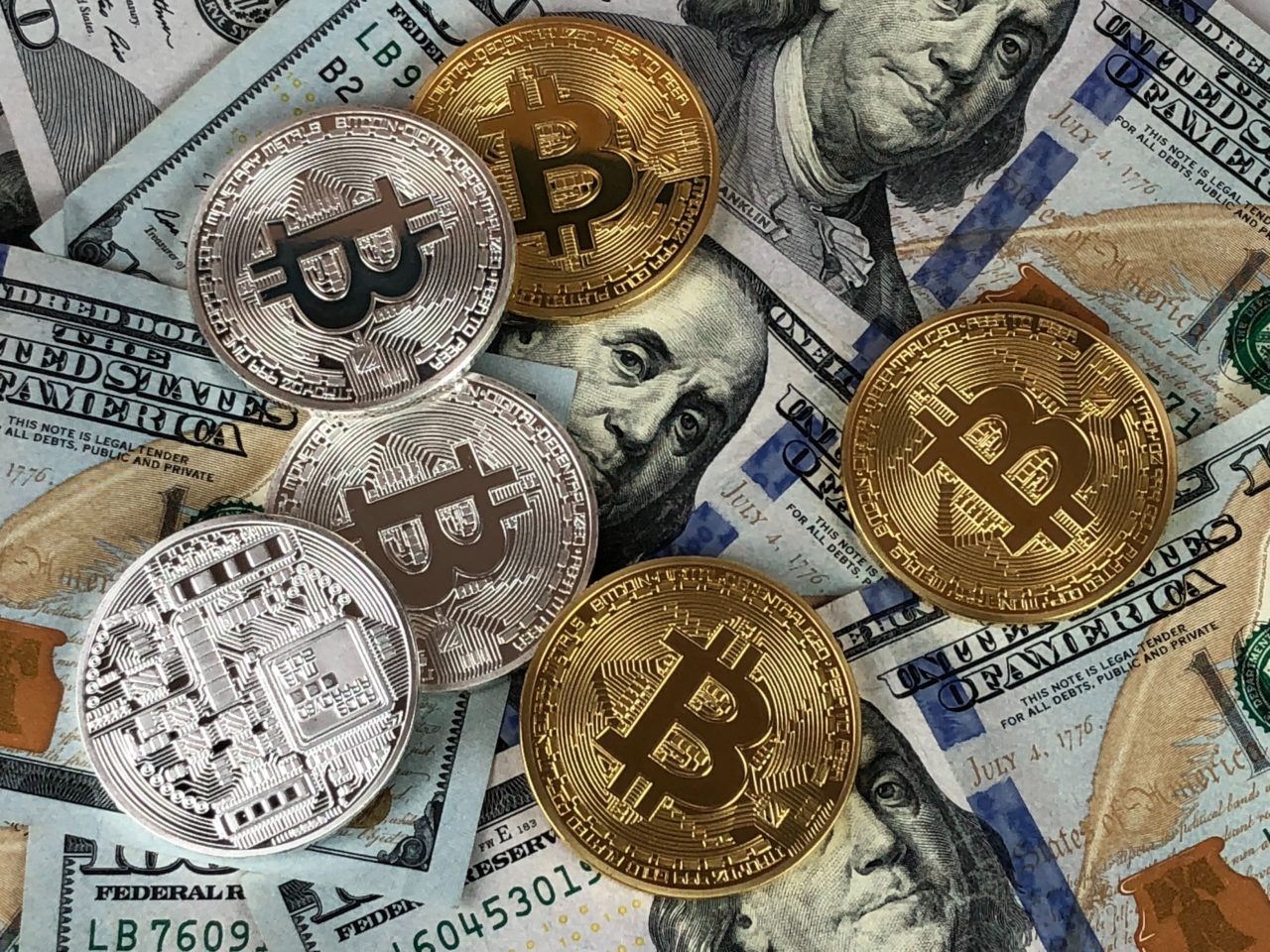 Crypto market participants everywhere are watching the market crash with keen guarded interest. In a recent survey conducted among Chinese crypto investors, the majority of them revealed that they would consider buying the dip in the price range of $30,000 per Bitcoin. Meanwhile, faint signals of bullishness still have analysts predicting that $100,000 is still possible by the end of 2022.

Bitcoin’s bottom could be below $30,000 according to these Chinese crypto investors

According to a recent survey conducted on Weibo, China’s equivalent of Twitter, a Bitcoin price of $30,000 seems to be the most attractive market entry point for the majority of the participants. Around 35% of the participants stated that they would buy Bitcoin (BTC) if it fell below $30,000.

One reason for their price targets is the generally low psychological expectation in the market. Most of them expressed wariness in their psychological expectations of the crypto market. Over 60% of the participants on the microblogging platform said they would only consider buying Bitcoin at the moment, while 22% would choose to buy Ethereum (ETH) While China remains banned from the crypto market, the survey shows that crypto trading is still kicking in the authoritarian country.

Cautiousness is a common theme in the market at the moment among crypto investors the world over as well. There are many bearish predictions for the price of Bitcoin from among crypto supporters as well as skeptics.

Amidst caution, some market players still see a light at the end of the tunnel

The crypto market negative has been warranted by the massive market selloff that has been going on in the last few days. The price of Bitcoin has fallen over 18% in the last seven days. At a point, it even reached an intra-day price of under $34,500, more than 50% below its all-time high price. At the time of writing, Bitcoin is trading at, Bitcoin can still get to between $100k and $200k by 2023. Cowen, who puts his worst-case scenario price of Bitcoin in the $20,000 range, stated that as early as the end of 2022, the price of Bitcoin could be over $100,000.

In the meantime, investors can DCA into the market, he adds.