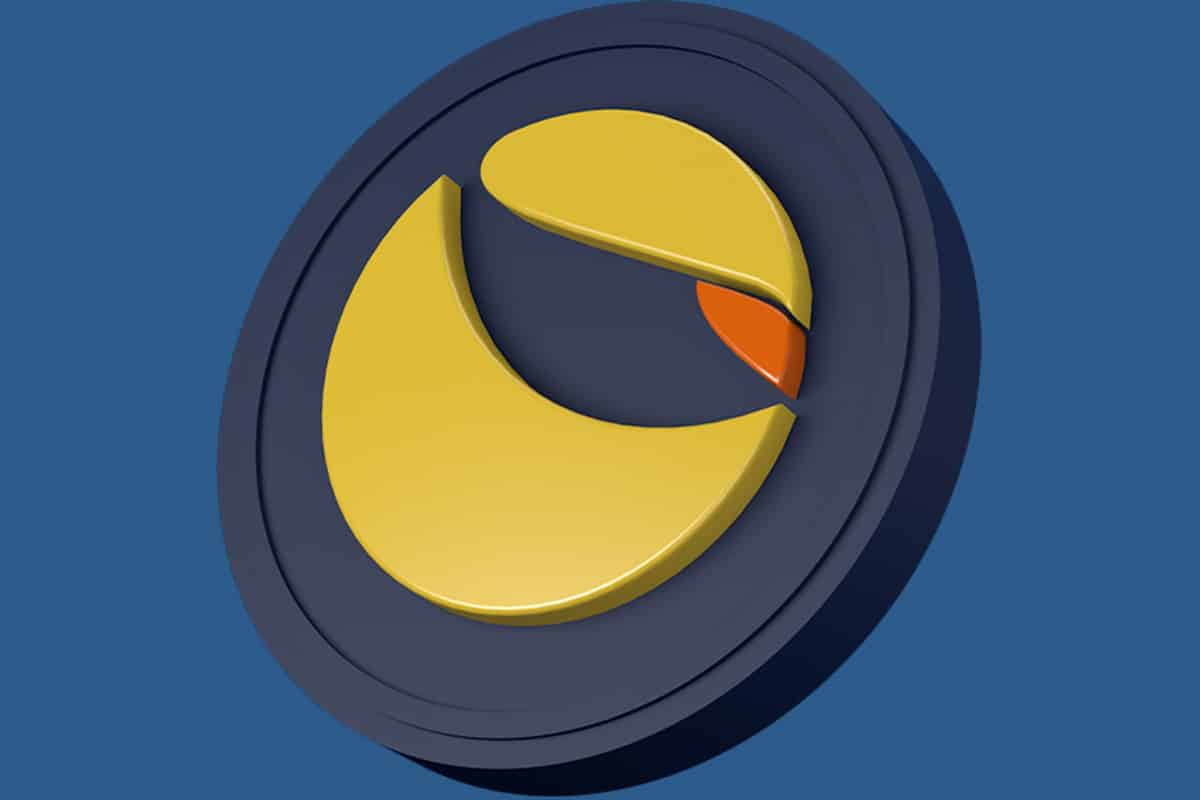 Terra (LUNA) has become one of the biggest gainers in the crypto market over the past month and now the whole ecosystem seems to be expanding in sync. A decentralized stablecoin working on the LUNA network has reached a market cap of $10 billion, making it the first decentralized stable currency to achieve the feat.

Tether issued USDT maintained a clear dominance of well over 95% of market share until a couple of years ago. However, Circle issued USDC did a lot of catching up in 2021 and has reached at least 50% of the market cap of USDT.  USDT is still at the top with a market circulation of $78 billion followed by USDC at $42.5 billion.

A decentralized stablecoin works by backing the invested dollar or currency of preference with cryptocurrency that is worth more than that dollar. This comes with a certain risk due to the fact that the underlying crypto asset is volatile, DAI is an example of this considering it uses collateralized debt denominated in Ethereum.

Terra’s success over the past few months also played a key role in UST’s boom, as the network growth and trading activity grew, so did the use of decentralized stablecoin UST.