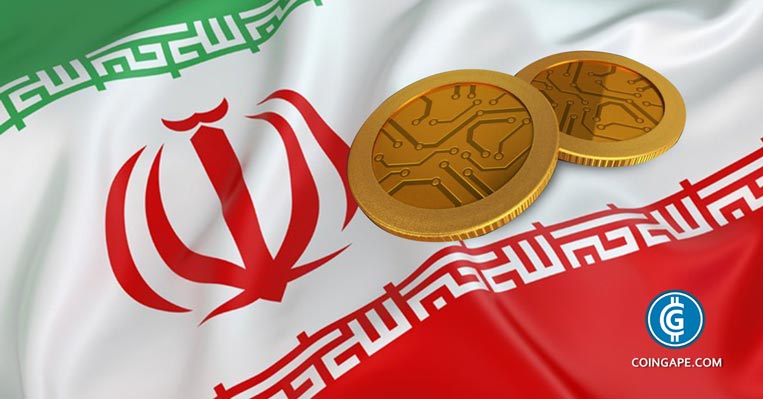 Iran has declared its second crypto mining ban for this year in an attempt to conserve more power during the bitter cold winters. Mostafa Rajabi Mashhadi, director of the public firm, Iran Grid Management Co. and a spokesman for Iran’s power industry noted that the ban will last until March 9 of next year.

According to Mashhadi, the ban will save upto 209 megawatts of electricity from registered crypto mining operators, which will be reallocated to the household sector to further prevent blackouts and decrease the extent of pressure on Iran’s power plants. Iranian authorities are also actively shutting down any unregistered crypto mining farms or even independent miners operating from their homes. According to Bloomberg’s report that quoted Mashhadi it was ascertained that these illegal crypto mining operators reckon the largest share of crypto mining in the nation, consuming over 600 megawatts of power.

Rajabi Mashhadi highlighted that the government will also take other fuel-saving measures along with banning crypto mining. He added that the country has found itself in a power shortage state again given its failure to produce the expected 60% more electricity in the summer.

Earlier this year, during the month of May, Iran had announced a temporary ban on crypto mining owing to consistent blackouts in the region hindering with business operations. The ban which started May 26 and lasted until September 22 was primarily due to illegal mining in the country.