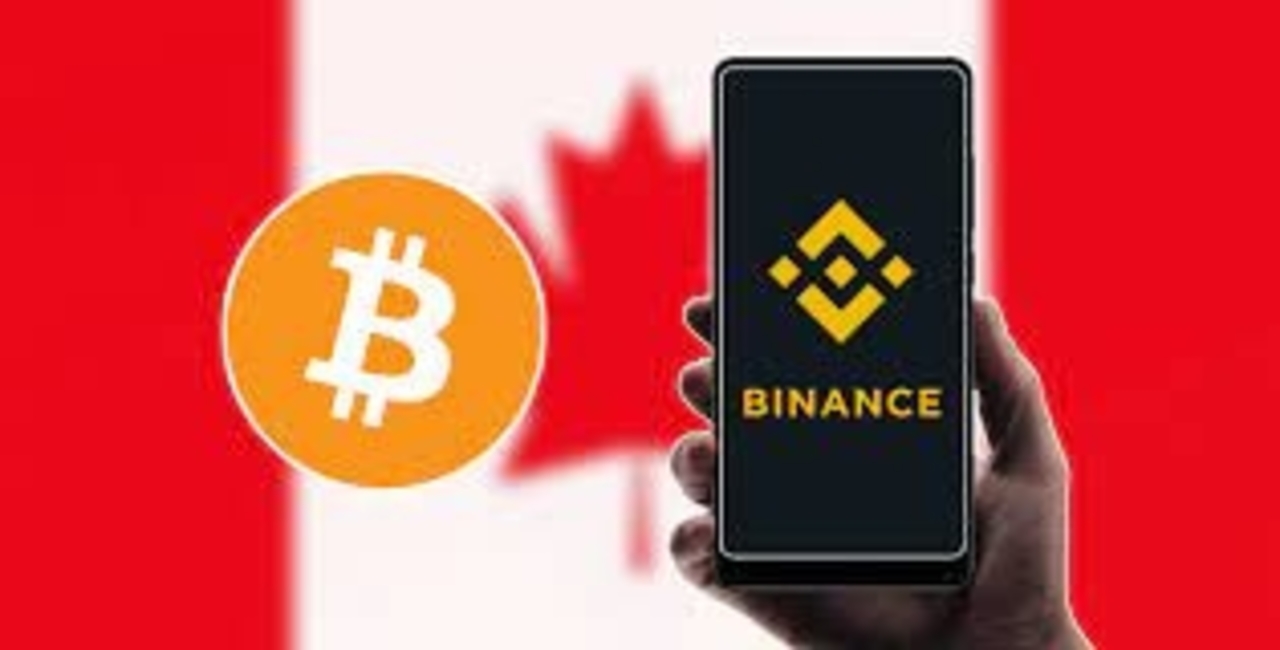 Binance has obtained a Money Service Business(MSB) license from the Canadian regulators under which it has registered a domestic entity called Binance Canada Capital Market. The new subsidiary of the global crypto exchange will deal in digital assets, money transfers, and foreign exchange and act as  MSB. The news was confirmed by CEO Changpeng Zhao himself, claiming it to be the “Boxing Day” for the firm in Canada.

According to the official filing with the Financial Transactions and Reports Analysis Centre of Canada (FINTRAC), the crypto exchange registered for an MSB license on 24th December and received approval on 27th December. The current financial license will last until 31st December 2024. The exchange first registered its local entity on December 1st.

Binance has had quite a rollercoaster ride in terms of regulations throughout 2021, while it continues to enter new markets and gets necessary regulatory clearance, it has also faced a lot of backlash, warnings, and fines from various other regulators at the same time.

The most recent regulatory concern for Binance rose from Turkey where it faced a lot of backlash from authorities over multiple infringements. The exchange also withdrew its license from Singapore and insiders claimed it to be because it failed to comply with anti-money-laundering laws.

The CEO of the exchange dismissed reports about the possible reasons behind Singapore’s withdrawal and even claimed they remain focused on making Singapore a crypto hub. Just days after the Singapore withdrawals, the exchange announced an official partnership with Indonesia’s biggest state telecom players to build a crypto hub.

Binance has also signed an agreement with the Dubai World Trade Center just a day after it was declared a crypto-focused regulatory market. Apart from its latest slew of partnerships, the crypto exchange giant has also confirmed that its sister company in the US is in the final stage of closing its first funding round which is expected to be in tune of a couple of hundred millions.