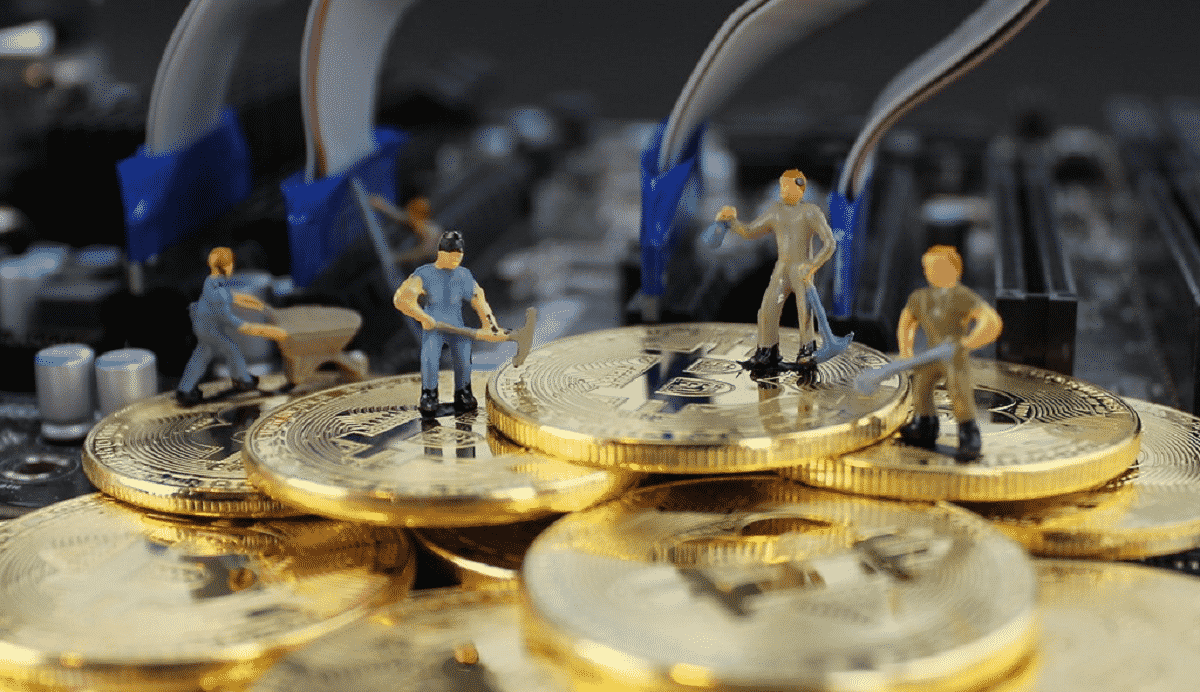 In the wake of the Chinese crypto ban, miners from the authoritarian nation relocated to the formerly up and coming hub for crypto, Kazakhstan. However, the narrative did not lay out according to the plan, breaking nationwide power outages, along with substantial hike in natural gas prices further leading to a hostile environment for crypto miners in Kazakhstan.

Chinese journalist, Colin Wu took to Twitter today noting that in lieu of an increase in natural gas prices in Kazakhstan, the nation has witnessed several protests break out. Furthermore, given the comparatively wasteful operation of crypto mining, the global mining community recommeded local cryptocurrency miners to “pay attention to their personal safety”.

Due to the increase in natural gas prices, a nationwide protest broke out in Kazakhstan. The mining community reminds local cryptocurrency miners to pay attention to their personal safety.

This is not the first time that crypto mining has posed a threat to the energy preservation in Kazakhstan. Last year, towards the end of Q3 the nation was facing an electricity crunch in South Kazakhstan that was expected to intensify during the bitter cold winters. Following these concerns, the government planned to impose restrictions on Bitcoin mining to ensure ample electricity to the people.

Furthermore, last year, during the month of November, crypto mining firms began to exit Kazakhstan due to lack of adequate electricity supply. Xive was one of such firms that left the country as winter approached. Despite fair warnings the nation’s government failed to take any substantial steps, now winter has come and the country is seemingly unprepared.

Little sad to shut down our mining farm in south KZ. Last container is ready to be sent. So much work, people, hopes are ruined. Country risk played out pic.twitter.com/J8ZMg6GeUI

Crypto mining bans across the world amid energy crisis

Kazakhstan is not the only nation that has been hit with an energy crisis because of crypto mining. According to cryptotimes24.com’s recent reportage, during the last week of 2021, Iran imposed a second crypto mining ban to secure itself from ongoing winter energy crisis. Mostafa Rajabi Mashhadi, director of the public firm, Iran Grid Management Co. and a spokesman for Iran’s power industry noted that the ban will last until March 9, 2022. Additionally, as of yesterday, the Republic of Kosovo also banned crypto mining as part of several relief measures to reverse the energy catastrophe.