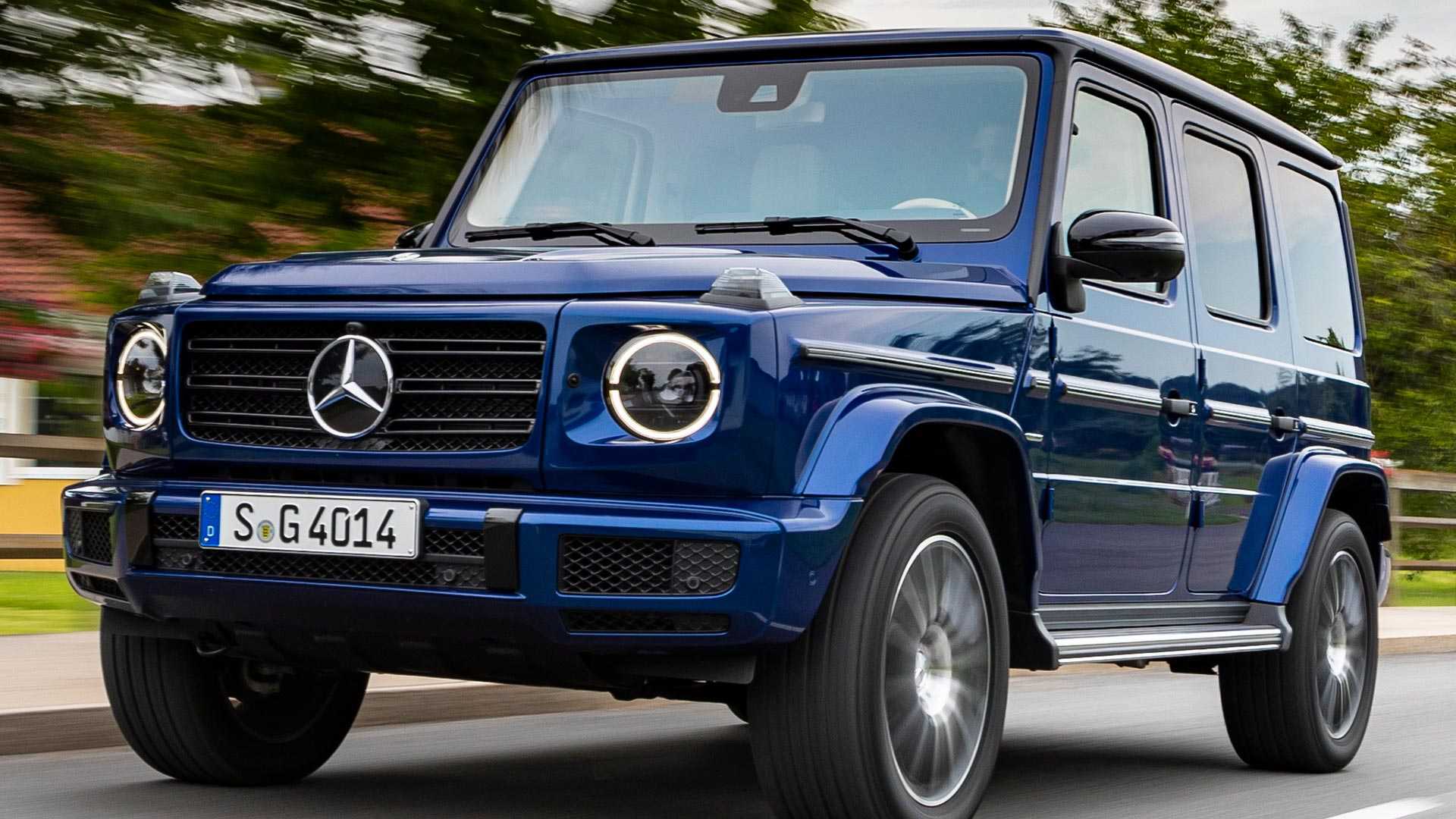 Auto manufacturer Mercedes has called for the services of about 5 artists from the NFT industry, even as the brand looks to create a Mercedes-Benz NFT collection that would be based on the G-class vehicle line. The announcement was made via a tweet by the official handle of the luxury automaker.

Mercedes To Create Its Own NFT Collection

According to Mercedes, each of the five artists has been saddled with the task of creating unique designs inspired by the G-Class vehicle line. However, owing to the fact that these artists come from different areas of art, it is expected that they would interpret the G-class differently.

Meanwhile, Mercedes alongside Nifty Gateway will launch the NFTs on January 23.

NFTs Making Its Way Into Every Major Brand?

It is important to note that Mercedes is not the first major brand to delve into the world of NFTs. In fact, it may well seem like so far, every single industry has caught the ‘craze’ of these digital arts.

Recall June 2021, when McLaren revealed its plans of using NFTs to create unique and rare versions of its legendary F1 automobiles. Barely a month after that, Coca-Cola also launched a unique NFT initiative in order to raise money for Special Olympics International.

Now, while this is Mercedes’ first foray into NFTs, this is not the first time the automaker is getting involved with blockchain technology. The luxury carmaker had partnered with blockchain startup Circulor at a time. This was in its bid to test and make certain that throughout the supply chain, all cobalt emissions are tracked.