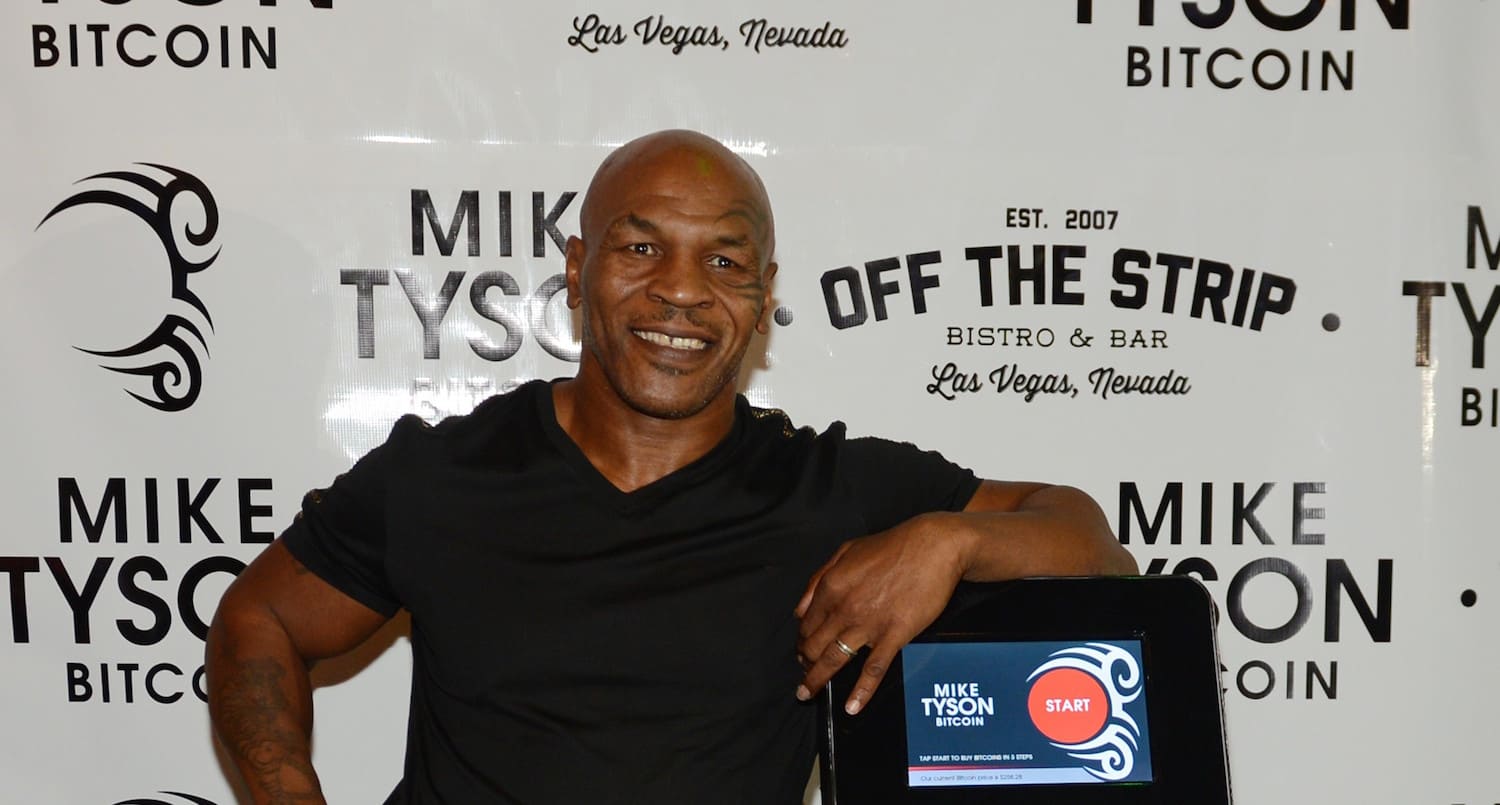 Mike Tyson Says He Is ‘All In’ On Solana Crypto!

One of the greatest heavyweight boxers of all time, Mike Tyson is quite active on social media via Twitter. He has always shown his love for digital currency from time to time. The legend has now asked his Twitter followers how high they think the price of the crypto Solana would go?

How high do you think Sol will go?

Earlier, Tyson had announced on his Twitter about being “all in” on Solana. In the same tweet, he mentioned “coping (buying) a Catalina Whale (NFT).” It also had an image of an NFT that looked like Tyson, from the Catalina Whale Mixer collection.

All in on Solana… Just copped a Catalina Whale… pow pow! pic.twitter.com/97voS15B8y

In September 2021, he noticeably asked his followers to pick between Solana and Ethereum.

Launching His Own NFT

Mike Tyson also has his own NFT collection on Opensea (NFT trading platform). It was launched in August 2021, in collaboration with artist Cory Van Lew. According to the description of the collection, it is a limited series of NFTs that celebrates the life and legacy of the ‘Baddest Man on the Planet’.

Tyson also recently tweeted about his NFTs on Twitter. “Ever since I got into NFTs I have been looking for crypto partnerships and $DREAM really stood out. It’s the first of its kind that can only be traded during US stock market hours. Could revolutionize the space and help the mental health of the crypto community.”

The price of the coin stands at somewhere between $140 to as high as $150. According to CoinMarketCap, SOL has a market cap of over $45 billion. Despite not being as famous as Bitcoin or Ethereum, it is among the largest cryptocurrencies in the world. Currently, there are roughly 314 million SOL coins in circulation and their overall value rose by a massive 4,495% last year.

Celebrities and their love for Crypto and NFT

Tyson is not the first international celebrity to show his love or invest in digital currency. Before him, notable celebrities like Elon Musk, Lionel Messi, Paris Hilton, Snoop Dogg, Kim Kardashian, and many others have expressed considerable interest in crypto and NFT. According to the BBC, Kardashian was even sued in a “crypto pump and dump” case that involved EthereumMax.

The post Mike Tyson Says He Is ‘All In’ On Solana Crypto! appeared first on cryptotimes24.com.