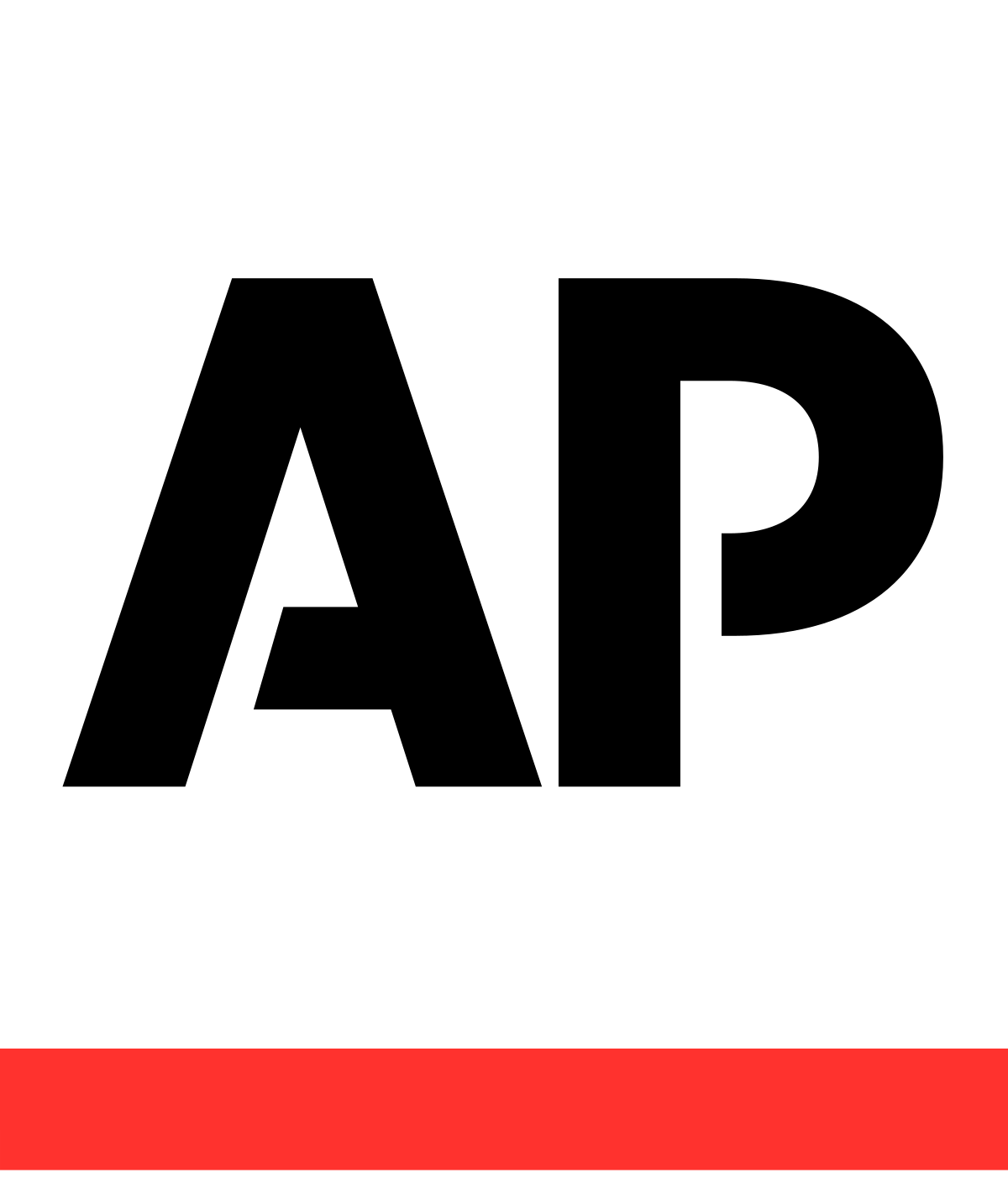 News Agency AP Announces Their NFT Marketplace; See What Would Be Listed

The Associated Press (AP), a global news agency, has announced the launch of its own non-fungible token (NFT) marketplace. Blockchain technology provider Xooa would build this. The NFTs are being made available for collectors to purchase the news agency’s award-winning contemporary and historic photojournalism.

The Associated Press is one of the biggest news agencies globally, with its operations spanning over 175 years. It has a rich collection of photos and records spanning history.

When will it be released?

In a release, The AP noted that the NFT would be released on 31st January and would be distributed over several weeks with various subjects from spotlights on the work of specific AP photographers.

What will it feature?

The first set of NFTs will range from space, climate, war, and other things. It will feature photographs by current and former AP photojournalists and a selection of digitally enhanced depictions of their work. Pulitzer Prize, the prestigious journalistic award, winning photos would also be included in the NFT.

Every NFT will have metadata with the photograph’s time, location, date, equipment, and technical settings. The prices of these NFTs will vary, and with the AP being a Non-Profit news cooperative, every penny earned from the sale of NFTs would go towards funding its journalism, the company announced.

Would be minted on Polygon Blockchain

While Xooa will assist in launching AP’s NFT, it would be minted on Polygon Blockchain. It’s environmentally friendly and has a low fee with a fast transaction process. Buyers would buy NFTs either by using their credit cards or Ethereum. MetaMask (a software cryptocurrency wallet used to interact with ethereum) will be the first wallet supported, but there are plans to add support for others, says the AP.

AP- Not the first media house to release an NFT

The NFT is increasing its popularity among the people and enterprises as an interesting way of raising money. The AP is not the first media enterprise to release its NFT. Before AP, Quartz and The New York Times had sold copies of their articles as NFTs. Getty Images’ CEO Craig Peters too showed interest in NFTs last December.

But looking at the scale and rich history of the organization, the AP’s NFT might be the largest effort from a news enterprise.

The post News Agency AP Announces Their NFT Marketplace; See What Would Be Listed appeared first on cryptotimes24.com.