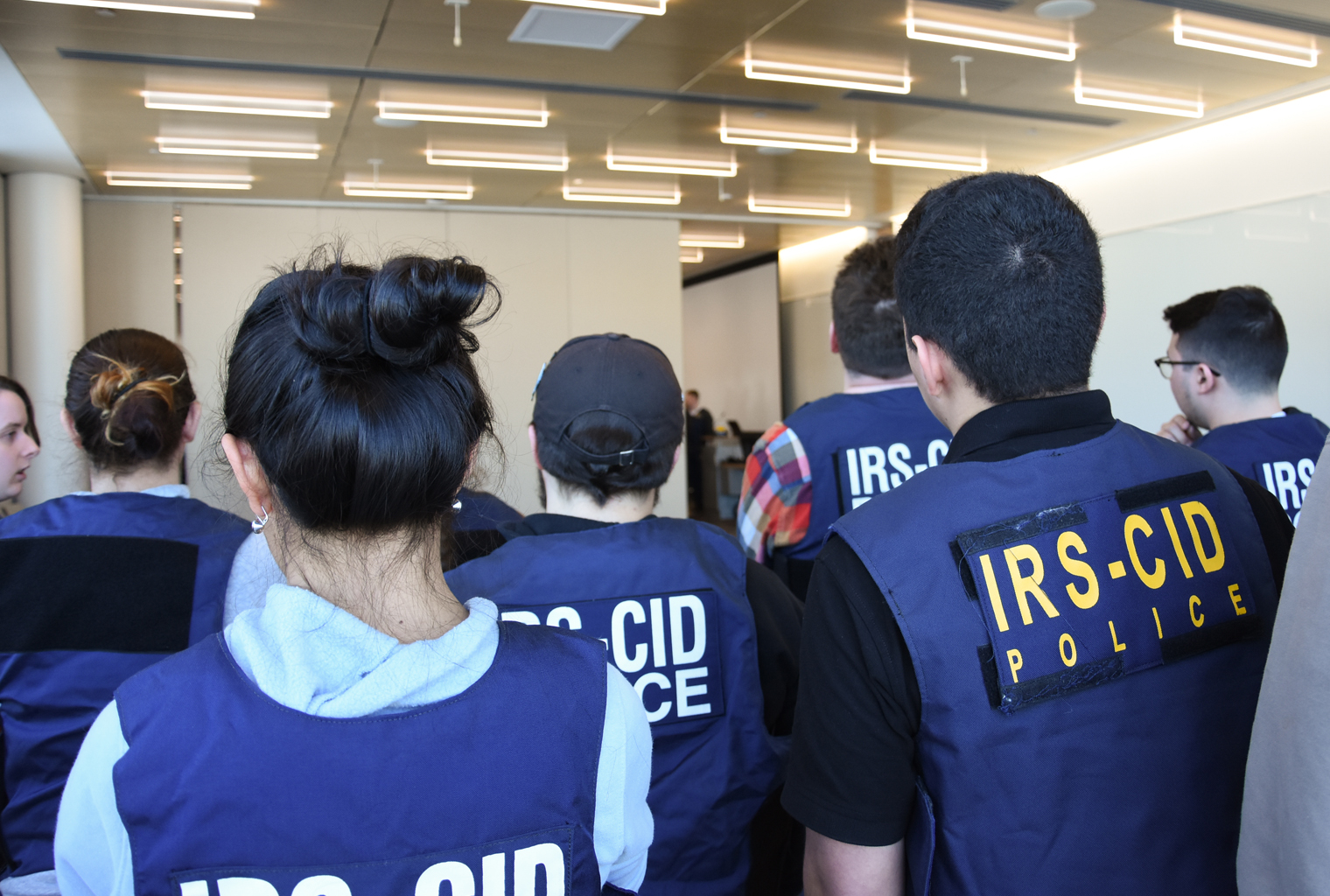 Over time, nonfungible tokens (NFTs) have proven to be one of the hottest sectors in crypto, and now the U.S. government may finally be ready to get its share from this booming sector. According to a report by Bloomberg, officials of the Internal Revenue Service (IRS) announced their plans to begin cracking down on NFT investors and creators who have been evading tax payments.

Going by Chainalysis data, the NFT market is presently around $44 billion. And according to tax experts, buyers and sellers of NFTs, that is, creators and investors alike are facing unpaid taxes to the tune of billions of dollars. Not only that, but they also face rates as high as 37% and the IRS has now confirmed that they are prepping for a full clampdown on evaders.

Although there is still a lot of uncertainty surrounding the looming crackdown, NFT enthusiasts can get ready to be surprised when tax filing season begins later this month.

For what it’s worth, token taxation as of the moment isn’t clearly spelled out, leaving NFT investors without any clues regarding whether they owe any taxes, or how they are even supposed to calculate them in the first place.

For instance, an NFT investor and creator, Adam Hollander has called the situation an “absolute nightmare”, having to sieve through several months of transactions by oneself

But speaking about the unclear taxation terms as it concerns NFTs, a San Francisco-based tax attorney James Creech says:

“You don’t get to not report gains or losses because the IRS has failed to provide guidance that meets your expectations”.

IRS investigators getting set to receive countless tax cases in 2022

Meanwhile, the IRS has hinted that they are fully prepared to start treating such cases on NFT taxation.

“We subsequently will probably see an influx of potential NFT type tax evasion, or other crypto-asset tax evasion cases coming through”.

With so much money at stake, the IRS might be left with no choice but to clarify the rules and make things a bit easier for itself when it finally begins its crackdown on defaulters.