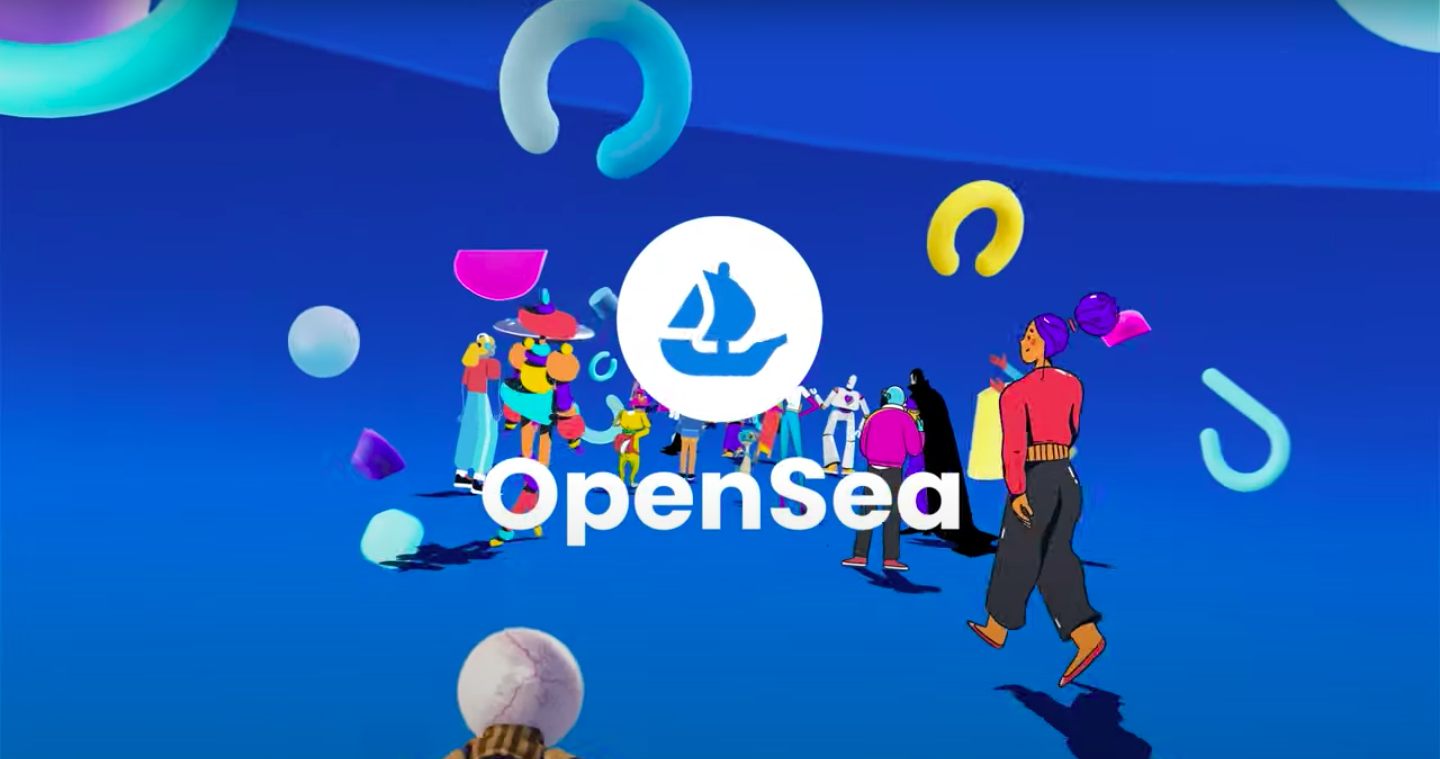 A Bright Start To The Year For NFTs and OpenSea

So far in the year, there has been an upsurge in NFT trading volumes. But this might not be unrelated to the price increase in the popular Bored Ape Yacht Club (BAYC) NFT collection and its sister collections — the Bored Ape Kennel Club (BAKC) and the Mutant Ape Yacht Club (MAYC). The BAYC alone, for instance, traded about 14,306 ETH in the past 24 hours. At the time of writing, that’s worth about $47 million in trade volume for the most popular NFT collection.

Meanwhile, OpenSea’s long reign as the leading NFT marketplace might be under some form of a threat now. With many competitions rising from different angles, a notable player would be LooksRare — a new NFT marketplace launched earlier in January. Dune Analytics’ data suggests that LooksRare is already outpacing OpenSea in terms of trading volumes.

Now, this is despite OpenSea’s best efforts to remain at the top.

The firm had also announced a $300 million Series C funding round that was led by VC firms Paradigm and Coatue early in the year. That funding brought its valuation to $13.3 billion as it looks to use the funds to enlarge its team and improve its product offerings.

Surely, NFTs are showing no signs of slowing down in 2022 as its adoption continues to grow unbelievably, even into unexpected spaces globally.