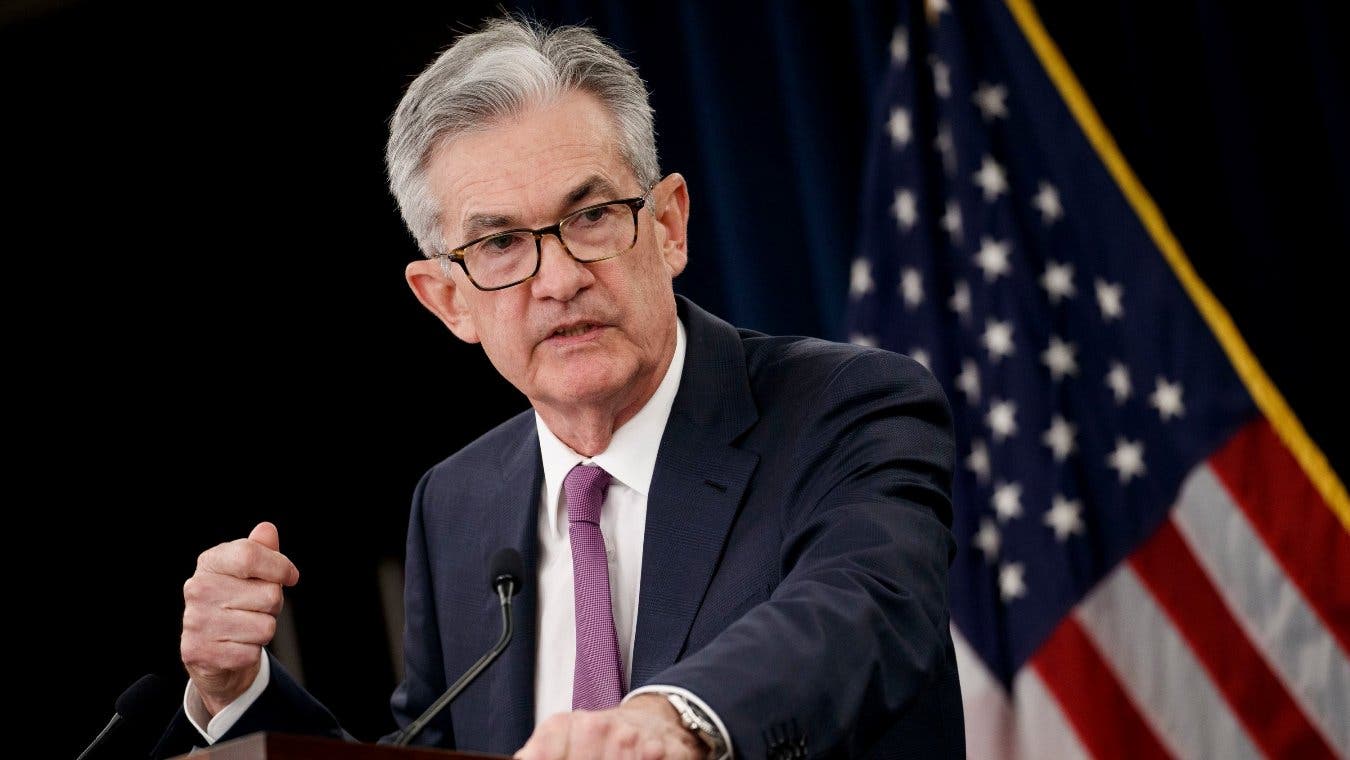 On Tuesday, January 20, the U.S. central bank aka the Federal Reserve kickstarted the debate about the central bank digital currency (CBDC) aka Digital Dollar by releasing a new whitepaper.

This is quite a healthy development considering the fact that other developed economies have already taken a lead in pursuing CBDC projects. In a statement on Tuesday, Fed Chairman Jerome Powell said:

“We look forward to engaging with the public, elected representatives and a broad range of stakeholders as we examine the positives and negatives of a central bank digital currency in the United States”.

The paper just talks about the benefits, downsides, and potential costs involved. However, it doesn’t necessarily talk about whether the Fed should pursue such a project. The Fed has made it clear that it won’t proceed for a CBDC ‘without clear support from the executive branch and from Congress, ideally in the form of a specific authorizing law.’

As per the whitepaper, the CBDC would differ in some key ways from how traditional digital payments work in America. While digital transactions are currently funneled through traditional banks, that would not necessarily be the case with CBDCs.

The Digital Dollar will serve as a digital token with a direct claim from the central bank. However, this is somewhat similar to how physical dollars are all ‘Federal Reserve Notes’ held by the bearer. However, the Fed paper notes that they would be following an ‘intermediate model’ wherein banks and payment firms could create accounts or digital wallets.

‘While a CBDC could provide a safe, digital payment option for households and businesses as the payments system continues to evolve, and may result in faster payment options between countries, there may also be downsides. Challenges include maintaining financial stability and making sure the digital dollar would ‘complement existing means of payment’.

The officials further called the need of implementing some policy regulations to protect Americans’ privacy with the ability to combat illicit finance.

Citing the CBDC development by other nations, Fed Governor Lael Brainard stressed that the U.S. has to start working soon on the CBDC rather than holding off.