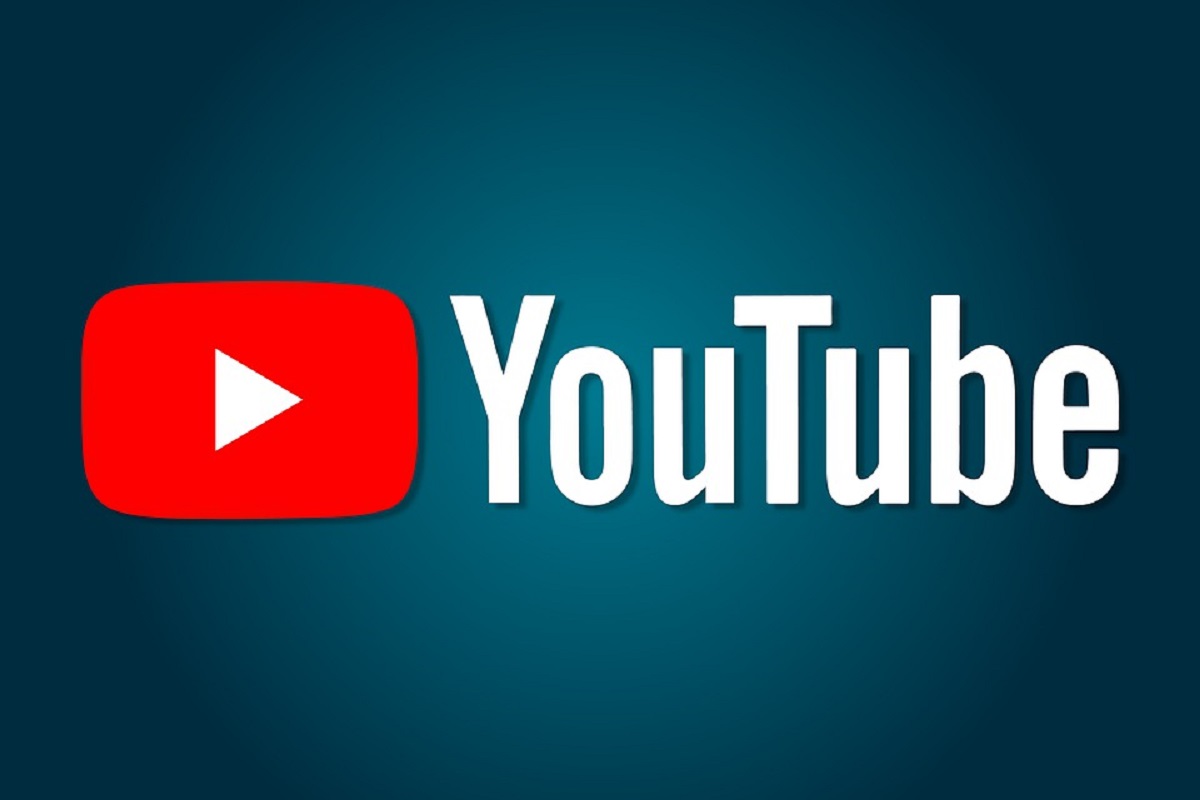 Online video sharing platform, YouTube, has plans to integrate Non-Fungible Tokens (NFTs). Susan Wojcicki, the CEO of YouTube, the platform is exploring new ways to allow creators connect with their audience and is not ruling out integrating NFTs. She said this in her annual letter on YouTube’s blog.

The firm has not elaborated on its plans, but Wojcicki stated that there is a lot of potential for crypto to enhance the experience of creators on YouTube. They are the latest social media giant to seriously consider NFTs. Twitter recently unveiled its NFT integration and there are reports that Meta as well is considering the prospect.

YouTube will plug in NFTs to its vast ecosystem

According to the annual letter from YouTube’s CEO Susan Wojcicki, the highly popular video streaming platform is prioritizing the growth of its creator economy in 2022. One of the ways YouTube, which is the second most visited site after its parent company Google, intends to do this is by allowing creators to capitalize on the massive NFT market.

We’re always focused on expanding the YouTube ecosystem to help creators capitalize on emerging technologies, including things like NFTs, while continuing to strengthen and enhance the experiences creators and fans have on YouTube, the letter notes.

The letter adds that YouTube has been watching everything happening in Web3 and was impressed and inspired by the progress of Web3 initiatives including Decentralized Autonomous Organizations (DAOs) and NFTs.

The integration of NFTs on YouTube is likely to have a massive impact on the adoption of NFTs. YouTube has been expanding its scope and has now integrated music streaming, TV, shopping, gaming and learning features. Its reach is also massive, with the platform recording more than 5 trillion hits on its Shorts videos.

The NFT market has come a long way since 2021 and has been seen major players recognising its potential. Recall that Twitter recently rolled out its integration of NFTs for profile pictures. Facebook and Instagram also have plans to feature the digital assets on their platform.

The NFT market has also grown massively in capitalization, rapidly crossed $40 billion according to a Bloomberg estimate.

The post YouTube’s CEO Hints That NFTs Might Be Coming To The Video Sharing App appeared first on cryptotimes24.com.