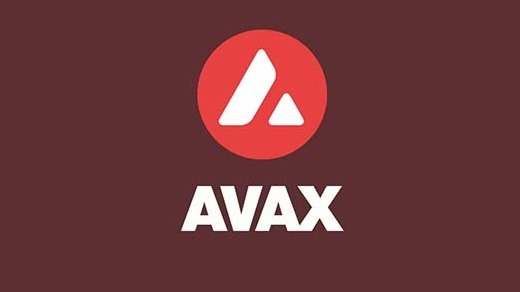 Avalanche (AVAX) is one of the quickest smart contract blockchains in terms of time-to-finality with most of the validators of any proof-of-stake protocol.

At the press time, the current market cap of the AVAX  is $16.3 billion with a 24-hour trading volume of $1 billion. Avalanche (AVAX) price locks in some gains on Thursday extending the previous session’s range-bound movement.  The price swings in the day’s range of $61.29 and $67.99 with no clear direction.

On the daily chart, the native token of Avalanche’s AVAX has been struggling near the lows of $62.0 the same levels last seen in October. This also coincides with the crossover of the 20 DMA. The price peaked at $147.50 on November 21, which is also the ATH for the token.

However,  AVAX could not sustain at the highest level as sellers come into the picture to liquidate their holdings. The descending trendline from the mentioned level acts as the barrier for the bulls. AVAX’s price tested the low at $75.63 on December 13, with a deprecation of almost 50%. Once again, the bulls tried to have an acceptance above the bearish slop line on December 22 at $127.44. But could not sustain their indicating lack of enthusiasm among the buyers.

The price still trades below the 20-DMA with no sign of immediate reversal. Both momentum oscillators RSI and the MACD trades in the oversold trajectory telling that the AVAX price is not out of the woods yet.

Alternatively, the formation of a ‘Doji’ candlestick suggests some conflict among traders. Now, the price action will depend upon the next day candlestick, if it is a green one then the bulls have a chance to meet the $80.00 horizontal resistance level.