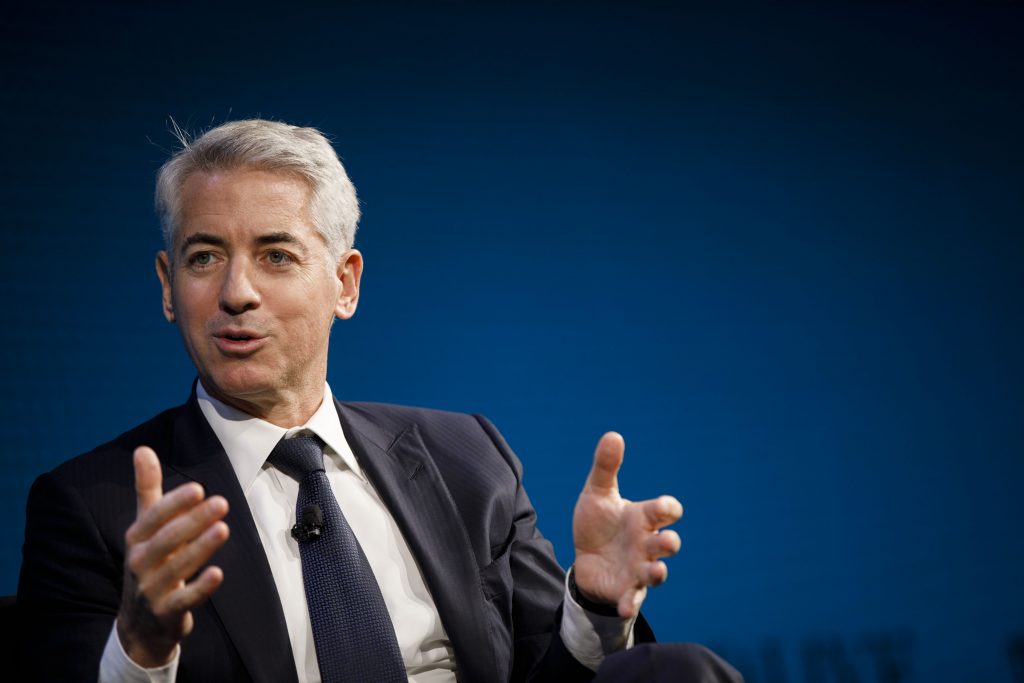 New York is currently having one of the strictest jurisdictions in comparison to other states in America. As a result, most of the crypto trading platforms, DeFi protocols, etc. have refrained from operating in the state.

As reported by Bloomberg, Ackman had previously said that crypto innovation should be the “top priority”. But that tweet stands deleted as of now.

Last year, the New York cited elected Eric Adams as its Mayor who could help in bringing a sea-change in New York’s crypto landscape. The city Mayor has been quite vocal about his crypto-friendly thoughts and also sees Bitcoin as a perfect buying opportunity under $50,000.

Last month, Eric Adams also converted his first paycheck into Bitcoin and Ethereum and plans to buy more BTC and ETH with two more subsequent paychecks ahead this year.

In a bid to push crypto innovation in the city, Eric Adams is also considering a proposal wherein he will allow small businesses to accept payments in digital assets. In an interview with CNN in November 2021, Eric Adams said that their administration is currently working on this matter.

Furthermore, just like Miami, New York City is working on creating an entire crypto ecosystem, for investors, miners, and businesses alike. It has also launched its native cryptocurrency NYCCoin, the mining for which has already started.

With City Mayor Eric Adams, we are expecting New York to become a hub for crypto businesses in the coming decade.