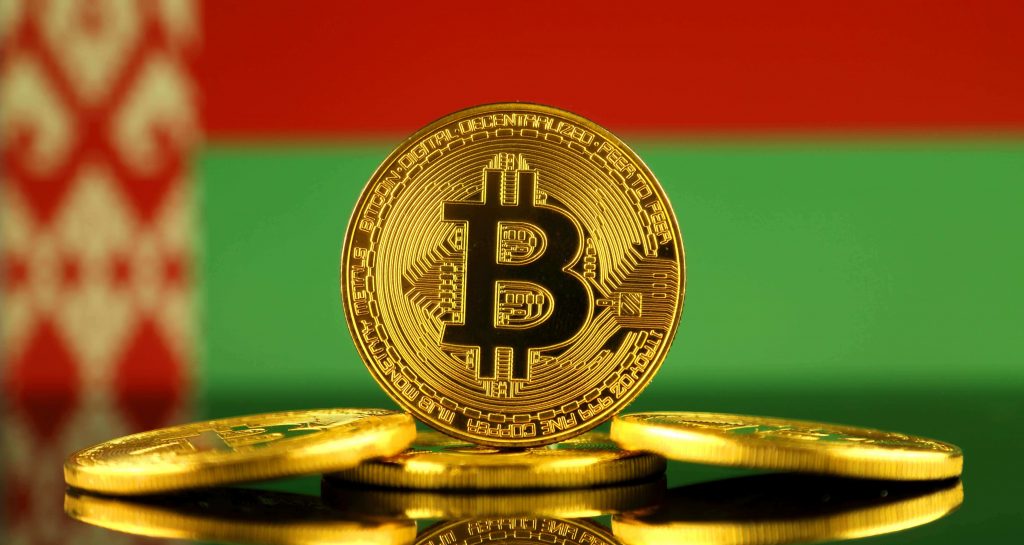 Belarus is a new addition to the list of countries adopting cryptocurrency. On Monday, Belarusian President Alexander Lukashenko signed an order to support the free circulation of cryptocurrencies in the country.

Lukashenko’s office while announcing this progressive step said that the President has signed a decree No. 48 ‘On the Register of Addresses (Identifiers) of Virtual Wallets and circulation of Cryptocurrency’.

Belarus is consistently developing the legal field for regulating activities related to digital assets, and, unlike many other states, allows the free circulation of digital currencies, reads the official document.

Simultaneously, this requires constant monitoring of the situation and, if necessary, enhancing and clarifying regulatory norms. Including the cases of shadow financing of prohibited activities, added the official document

However, the document orders for the formation of Hi-tech Park to deal with the registered crypto wallet addresses used in illegal activities and to establish the procedure for its functioning.

This rule is designed to safeguard participants in the digital asset market from the loss of property and prevent unintentional involvement in activities prohibited by law, reads the official document

As per a report, it is also mentioned in the document that Belarus’ Council of Ministers is required to enforce the signed decree in 90 days following its publication.

Belarus President’s this move assures the country’s commitment towards the development of the cryptocurrency ecosystem but with certain regulations framed around it.

Earlier, Coingape reported that Belarus has concluded that it will allow the investment in digital assets. Belarus has maintained its pro-crypto stance since 2018. The country then presented a crypto-friendly decree named ‘On the development of the digital economy.

The Eastern European country has been moving towards cryptocurrency adoption, on the other hand, its neighboring country has been falling behind. Recently, the Belarusian authorities revealed that the country does not plan to adopt stricter crypto regulations. Meanwhile, Russia which is an ally of Belarus has maintained a blanket ban over digital assets.