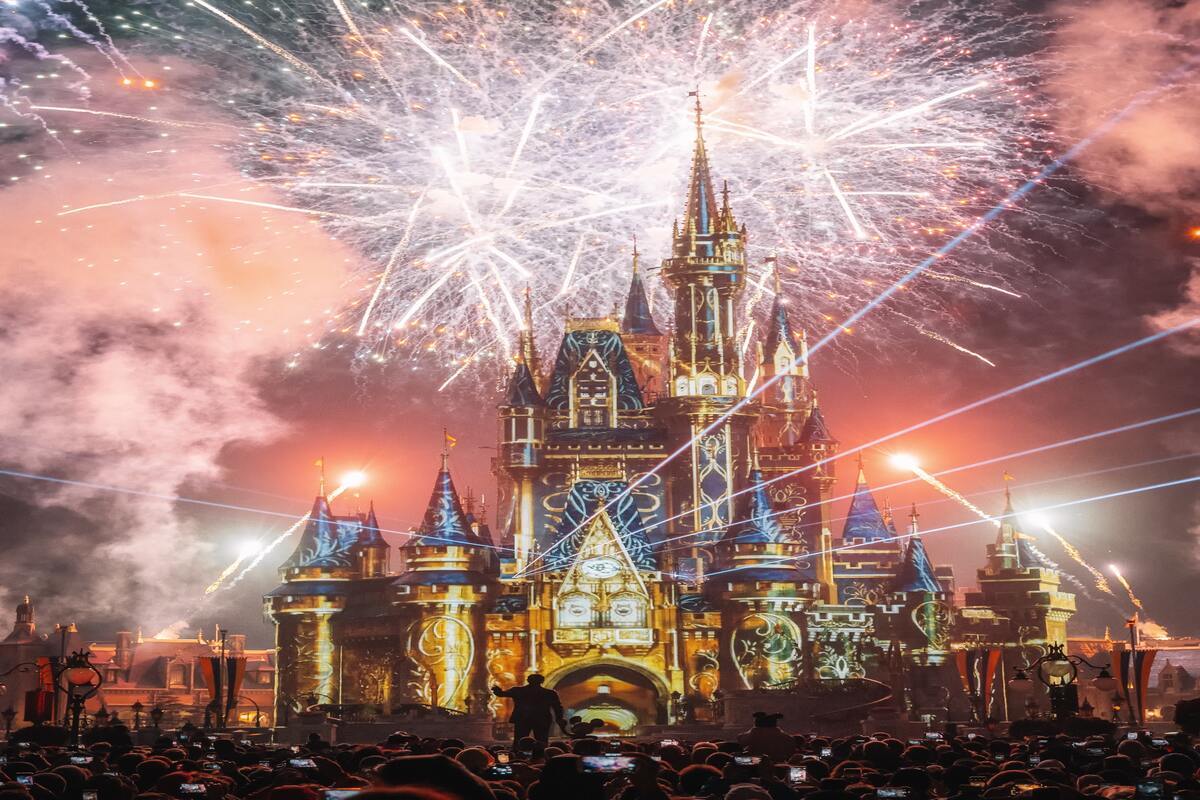 Bullish : Disney To Add Meteverse and NFT Expert To Its Team

The Walt Disney Company is the latest big player stepping into the NFT and metaverse space. A new job posting shows that Disney is looking to hire a development manager to lead the multinational company’s efforts in the NFT space. Marvel, one of the members of the Disney entertainment conglomerate, has previously made its NFT move with a partnership with Veve to sell Marvel NFTs.

Disney is looking to hire a manager for its NFT plans

A new job posting on Disney’s Careers site revealed that the US-based entertainment and media conglomerate is looking to hire a business development manager to be in charge of the company’s “digital experiences distribution strategy.”

The job entails that the manager will be in charge of identifying and securing revenue propositions for the division, as well as overseeing Disney’s relationships in the technology sector. Most of all, the manager will be responsible for the company’s NFT strategy.

You will help lead Disney’s efforts in the NFT space including monitoring the evolving marketplace, setting category strategy, and managing key partners, the job posting said.

The qualification for the job includes having “knowledge of and passion for Digital and NFT categories,’ as well as experience in business licensing or development.

The job posting is coming after Bob Iger, the former chief executive officer and chairman of Disney, told the New York Times that the company was going to make a big splash in the metaverse. Iger noted that Disney’s large number of popular franchises including Star Wars, Pixar, and the Marvel Universe made the possibilities for NFTs in the company “extraordinary.”

Marvel has been the first member of the Disney conglomerate to make it into the NFT space. Last June, Marvel partnered with VeVe to allow fans of the franchise to purchase official Marvel NFT digital collectibles.

Like Disney, several other notable companies have also been stating their interest in developing a Non-Fungible Tokens (NFT) adoption strategy. Recently, Twitter also posted a job listing for a manager for their NFT division. YouTube and its parent company Google, as well as Meta, have also recently made news with interest in the web 3 space.

The attention the industry has been receiving can be tied to its explosive growth since 2021. The NFT market just had a record-breaking month in January despite the rest of the crypto market being down. NFT monthly sales hit a record high of $6 billion per data from The Block. January also saw a lot of celebrities cash in on the NFT market.

The post Bullish : Disney To Add Meteverse and NFT Expert To Its Team appeared first on cryptotimes24.com.