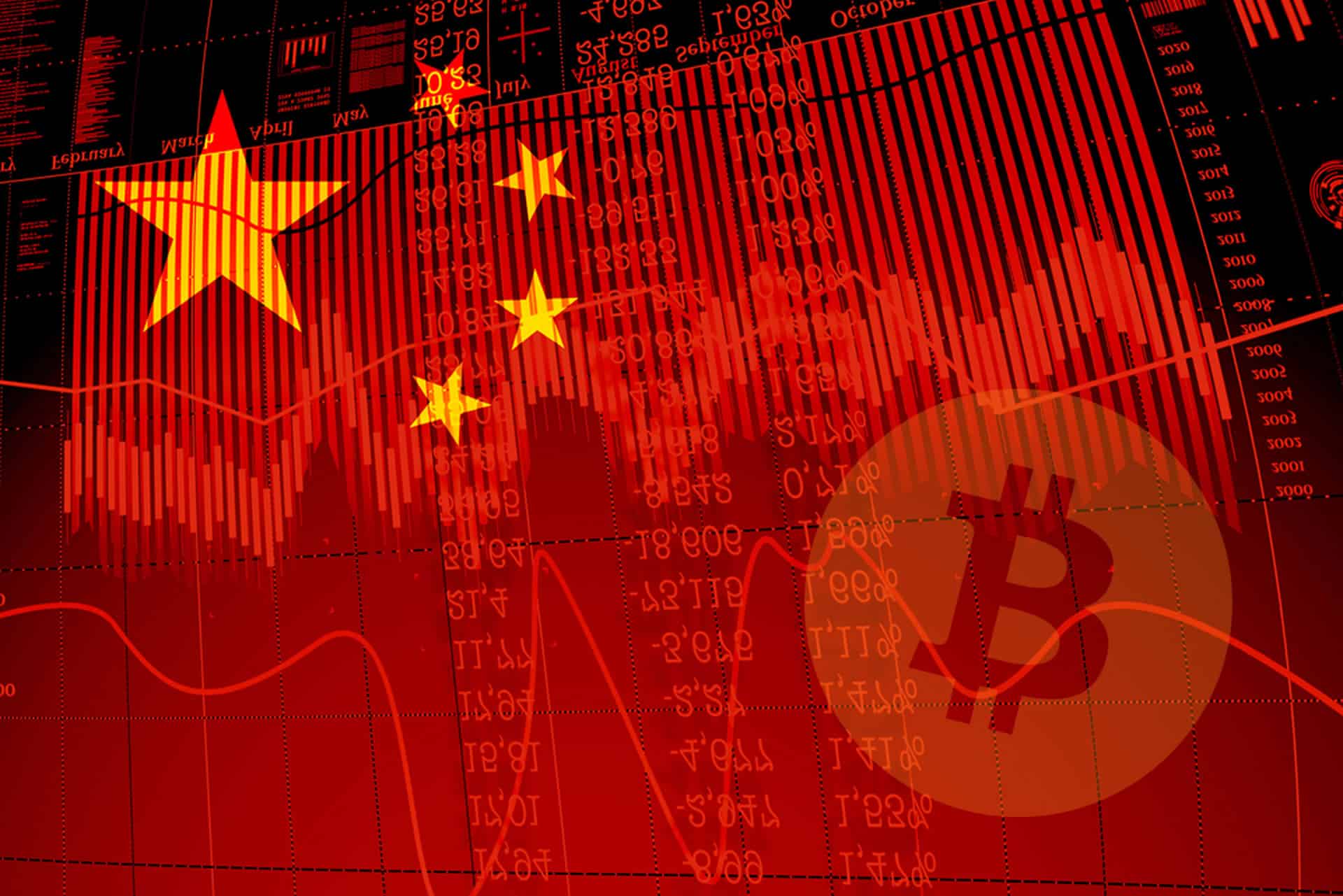 China is blazing ahead in Blockchain technology and has established 15 pilot zones and 164 entities for blockchain projects. According to the Chinese government, the Blockchain-enabled projects will be from allied fields. It will include manufacturing, energy, government and tax services, law, education, health, trade and finance, and cross-border finance.

The projects envisage 15 pilot zones, including areas in Beijing and Shanghai and Guangzhou and Chengdu in the southern Guangdong and Sichuan provinces, respectively. The list also incorporates hospitals, universities, and companies that have been selected for blockchain pilot projects. In addition, many renowned names like SAIC-GM-Wuling Automobile Co., China National Offshore Oil Corp, Beijing Gas Group Co., and Industrial and Commercial Bank of China Ltd have been chosen to execute the projects.

The regulators also focused on the need for collaborative progress and added that all regions should promote pilot construction work together. Blockchain technology must be used as an advantage in promoting data sharing, optimizing business processes, reducing operating costs, improving collaboration efficiency, and building a credible system.

Digital Yuan to become a reality

China is also speeding ahead with its plan of introducing a digital yuan or its CBDC. The PBOC has revealed that its central bank digital currency has 261 million users. The Bank also announced that transactions worth almost $14 billion had been made using the digital yuan. In addition, more than 8 million merchants now accept e-CNY.