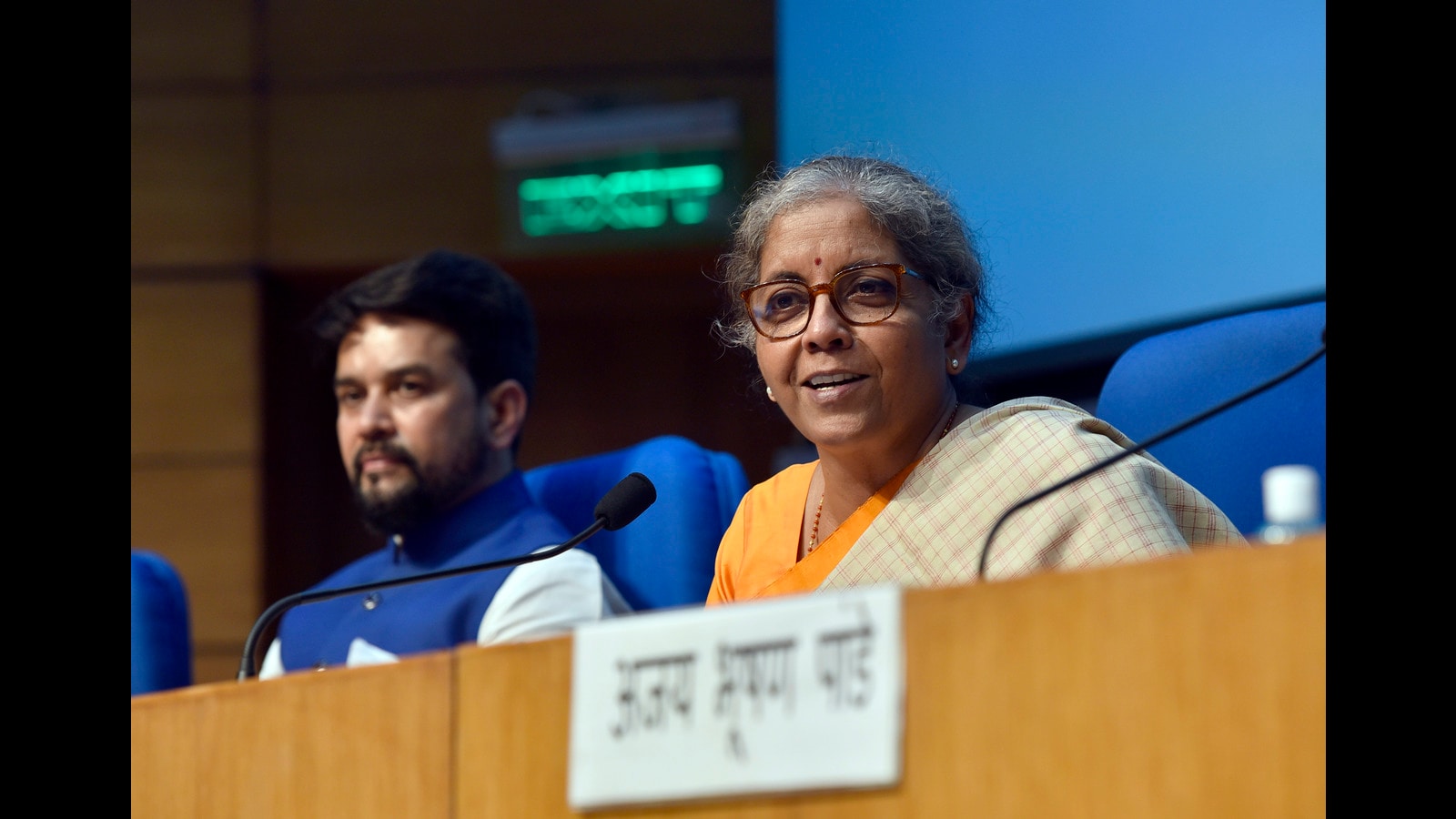 India’s Digital Rupee shall be powered by superior blockchain technology. The Indian Finance Minister expressed confidence in how having a digital currency can help in boosting the country’s digital economy. Speaking about it, Nirmala Sitharaman said:

The latest announcement is quite a welcome move for the Indian crypto community which has been on the edge for a long time. The formation of a CBDC also means that India will have clear and better crypto rules by the next financial year. Speaking at India’s lower house, Lok Sabha, Mos Finance said:

“The purpose of creating a digital currency is to provide significant benefits, such as reduced dependency on cash, higher seigniorage due to lower transaction costs and reduced settlement risk”.

Furthermore, India’s CBDC Digital Rupee will be “efficient, robust, trusted, regulated, and a legal tender-based payments option,” said MoS Finance. However, he stated that the Finance Ministry will also take care of the associated risks that come while weighing its potential benefits.

Competing With Other Economies

India’s Digital rupee move comes just at a time when other competing economies like China are already making bold moves for CBDC. China is working aggressively to bring its Digital Yuan during the Winter Olympics, however, the spread of Omicron in the country puts a shadow on its plans.

On the other hand, the U.S. Federal Reserve has also been closely studying the merits of having a central bank digital currency. However, they have yet to arrive on any firm decision in this regard.