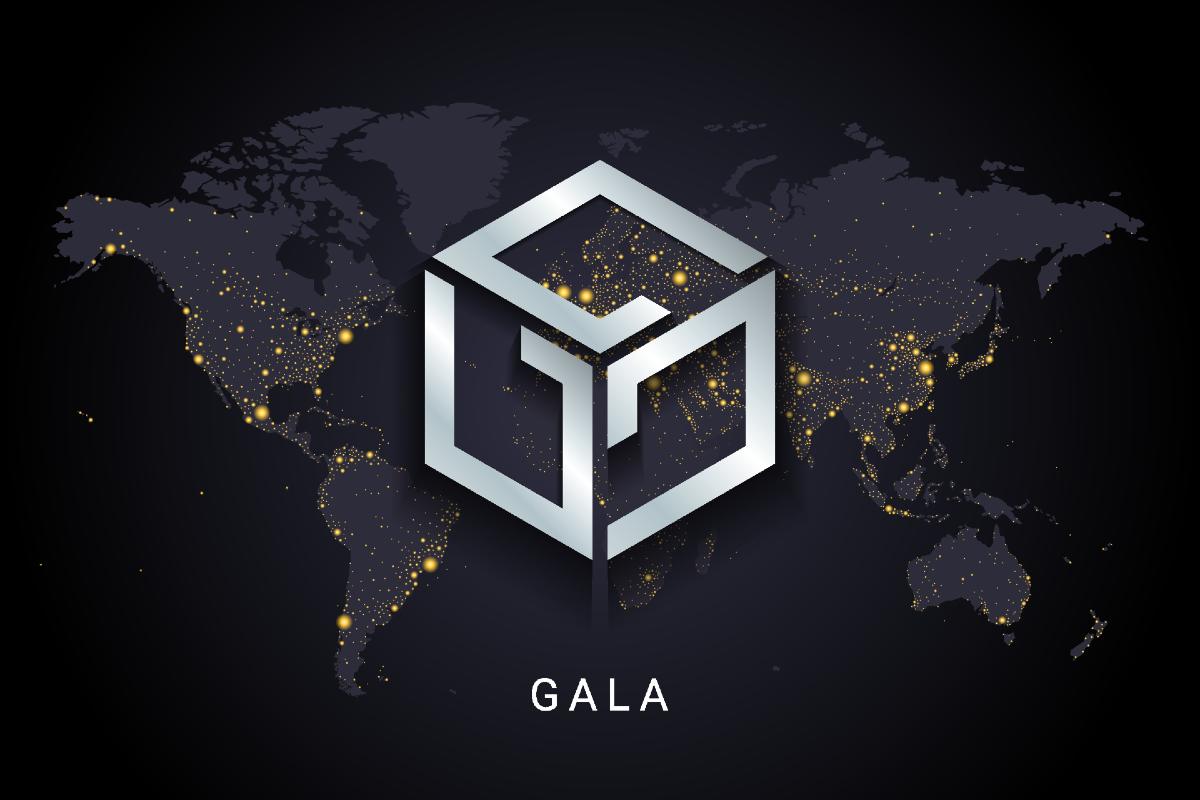 In a big bid to expand the NFT ecosystem, Blockchain gaming studio Gala Games (GALA) on Monday confirmed that it will invest $5 Billion within the next year. As per reports, the gaming studio will begin investing capital in movies, music, and theme park NFTs. However, Gala Games’ President of Blockchain Jason Brink confirmed the numbers later.

Blockchain gaming studio Gala Games will allocate $5 billion to expand its NFT offerings, 2b is expected to go to gaming, 1b will be allocated for the studio’s music ambitions as well as 1b for movies. Gala theme park NFTs will pick up the remaining 1b. https://t.co/5EvlYJNWb4

This big move comes after marketplace value for NFT hit a staggering $41 billion by the end of 2021. Asking about the recent developments, Jason Brink in a statement said that

“Those were some of the numbers shared with the Gala Gold community and we certainly look forward to helping that unfold with the community in the future.”

However, he denied commenting further on details and future plans and said that his studio needed to save “some stuff for the Gala Gold community.” As per reports, it is expected that Snoop Dogg may release an “NFT album” on their platforms just shortly before it can be streamed elsewhere.

Gala Games has grown immensely since its launch in 2019. It has sold over 26,000 NFTs with the most expensive piece valued at $3 million. As reported by cryptotimes24.com Markets, the GALA price has almost doubled in last 3-4 days and has broken some significant resistances.