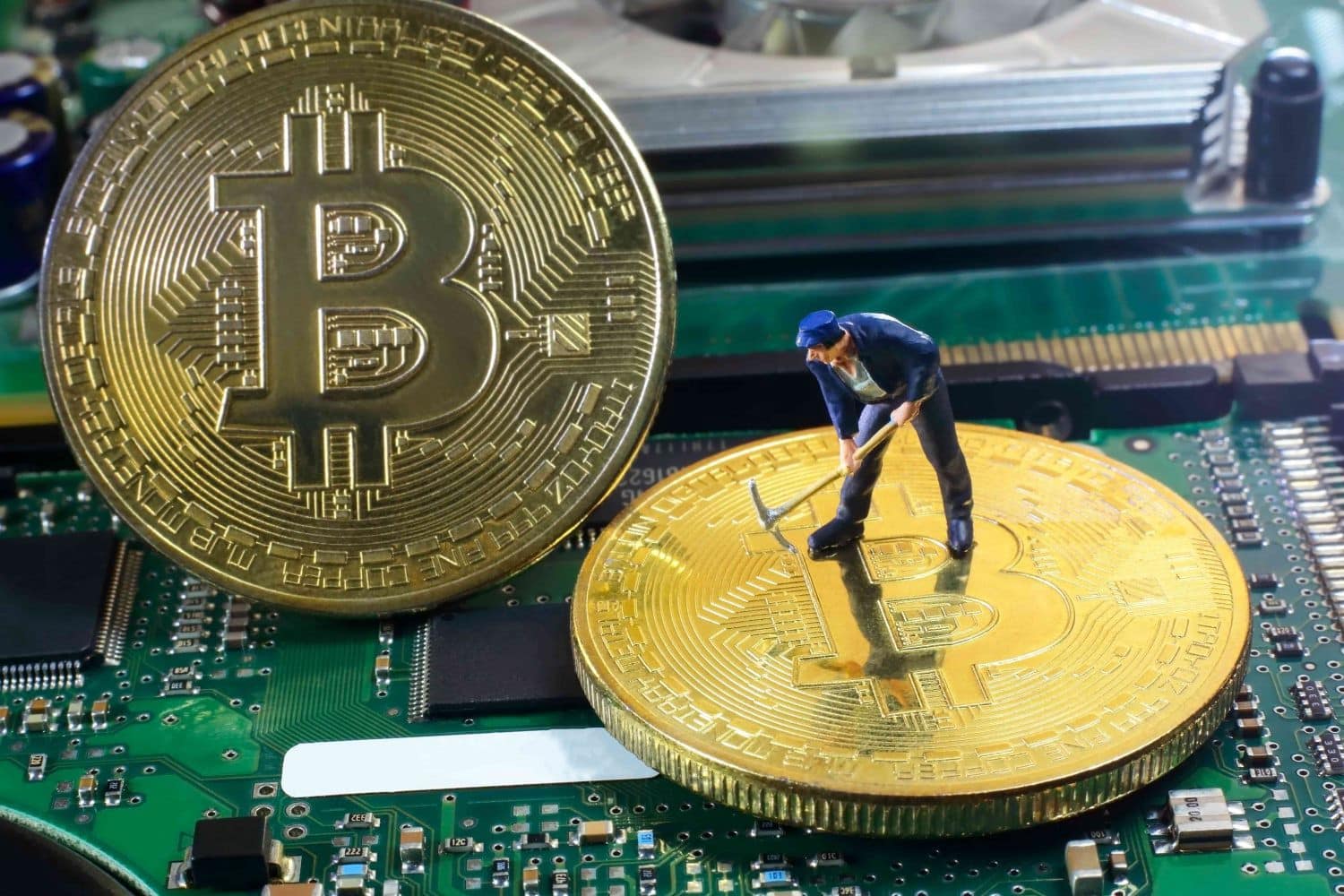 On Tuesday, Valkyrie, a crypto asset manager, will launch an exchange-traded fund (ETF) with exposure to Bitcoin mining on the Nasdaq Stock Market. Valkyrie’s product is similar to VanEck’s Digital Asset Mining ETF, announced in December. The asset management stated that it aims to invest 80% of its total assets in securities issued by crypto mining companies.

Not A Bitcoin Exchange-Traded Fund

On January 26, Valkyrie Investment filed a post-effective modification for the Valkyrie Bitcoin Miners ETF, requesting an emergency acceleration of the ETF’s effective date. For the time being, the Bitcoin Miners ETF will begin trading on the Nasdaq under the ticker WGMI on Tuesday.

According to a January SEC filing, the investment vehicle will not directly affect exposure to Bitcoin (BTC).

Still, at least 80% of its net assets will be through securities of companies that ‘derive at least 50% of their revenue or profits’ from BTC mining or providing mining-related hardware or software. In addition, the filing stated that Valkyrie would invest up to 20% of the ETF’s net assets in firms that hold a “substantial amount of their net assets” in Bitcoin.

What Can We Expect?

Following Valkyrie’s broad Bitcoin futures ETF and “Balance Sheet Opportunities ETF,” which holds corporations that “directly or indirectly invest in, deal with, or otherwise have exposure to bitcoin,” WGMI is the third in line for Valkyrie’s now-accepted ETFs.

While the new Valkyrie ETF will not have any direct crypto holdings, anticipate several top mining companies to cut, including Hive, Bit farms, Marathon, etc. We might see the likes of MicroStrategy and other vital businesses make the WGMI holdings, thanks to the 20% given to enterprises with significant net assets in Bitcoin. Furthermore, the fund’s assets use around 77% renewable energy, which is more than double the average of publicly listed firms.