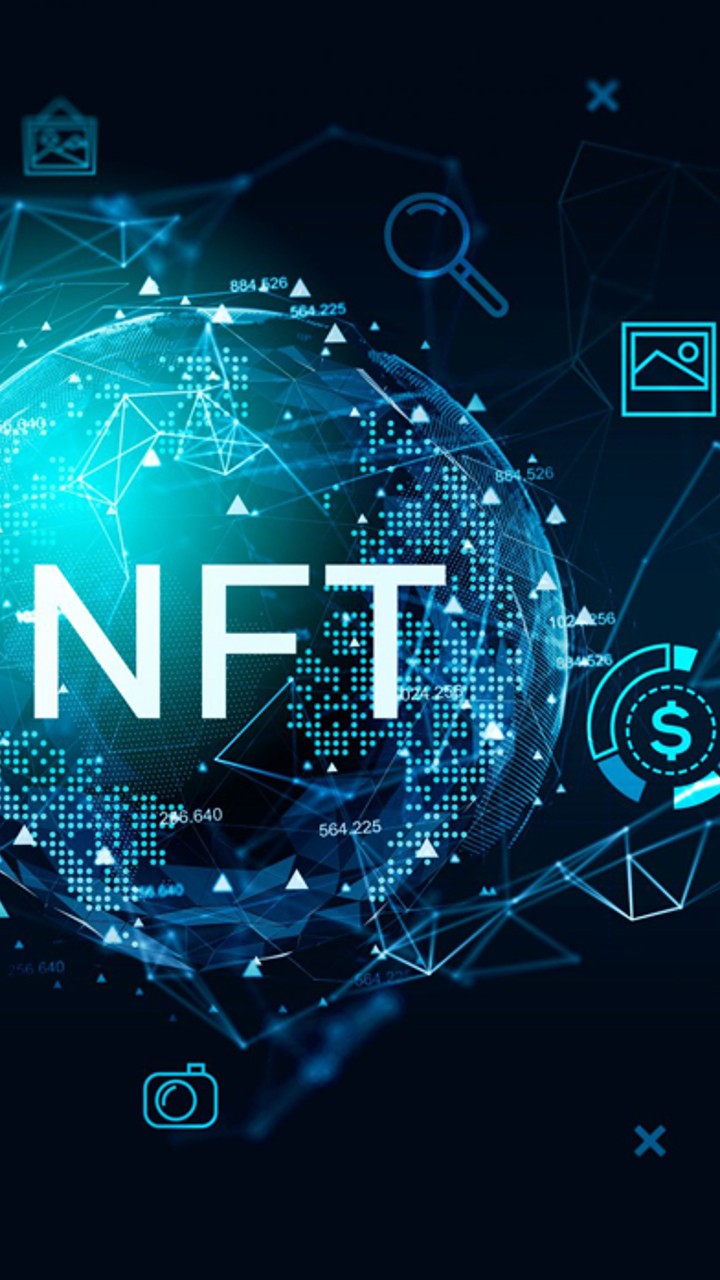 Nike has filed a lawsuit against StockX in New York federal court over selling unauthorized images of the Sneaker giant in the market. This makes it the latest lawsuit over digital assets known as non-fungible tokens. Nike said StockX NFTs have infringed its trademark and are confusing customers. The lawsuit reverberated the StockX NFT program, which debuted in January.

StockX, a platform for reselling sneakers and other goods, was valued at around $4 billion last year.

What does the complaint say?

“Nike did not approve of or authorize StockX’s Nike-branded Vault NFTs,” the complaint reads. “Those unsanctioned products are likely to confuse consumers, create a false association between those products and Nike, and dilute Nike’s famous trademarks.” the complaint added.

The complaint talks about how StockX is influencing buyers by saying that they would be able to redeem the tokens for physical versions of the shoes “in the near future.”

Nike has not commented on the lawsuit yet, though the complaint demands unspecified money damages and an order blocking their sales.

The protest also said that StockX has sold over 500 Nike-branded NFTs.

Meanwhile, StockX is selling a black and white Nike Dunk Low’s NFT version for around $809, which usually costs an average of $282 on the site.

Nike has asked to prohibit StockX from selling or promoting its Vault NFTs that use Nike trademarks and wants to resell the marketplace to remove NFTs and compensate for their damages.

Is NFTs under lawsuit radar?

NFTs have exploded in popularity in the second half of 2021 as many celebrities bought and promoted them over social media.

However, lawsuits against them have also begun to hit the U.S courts. In November 2021, Miramax sued director Quentin Tarantino over his plans to auction NFTs of the 1994 film “Pulp Fiction,”

In January 2022, Hermes went on to sue artist Mason Rothschild over his “MetaBirkin” NFTs of their Birkin bags.

And now, sneaker giant Nike aggressively going after StockX has raised concerns over the ownership of NFTs.