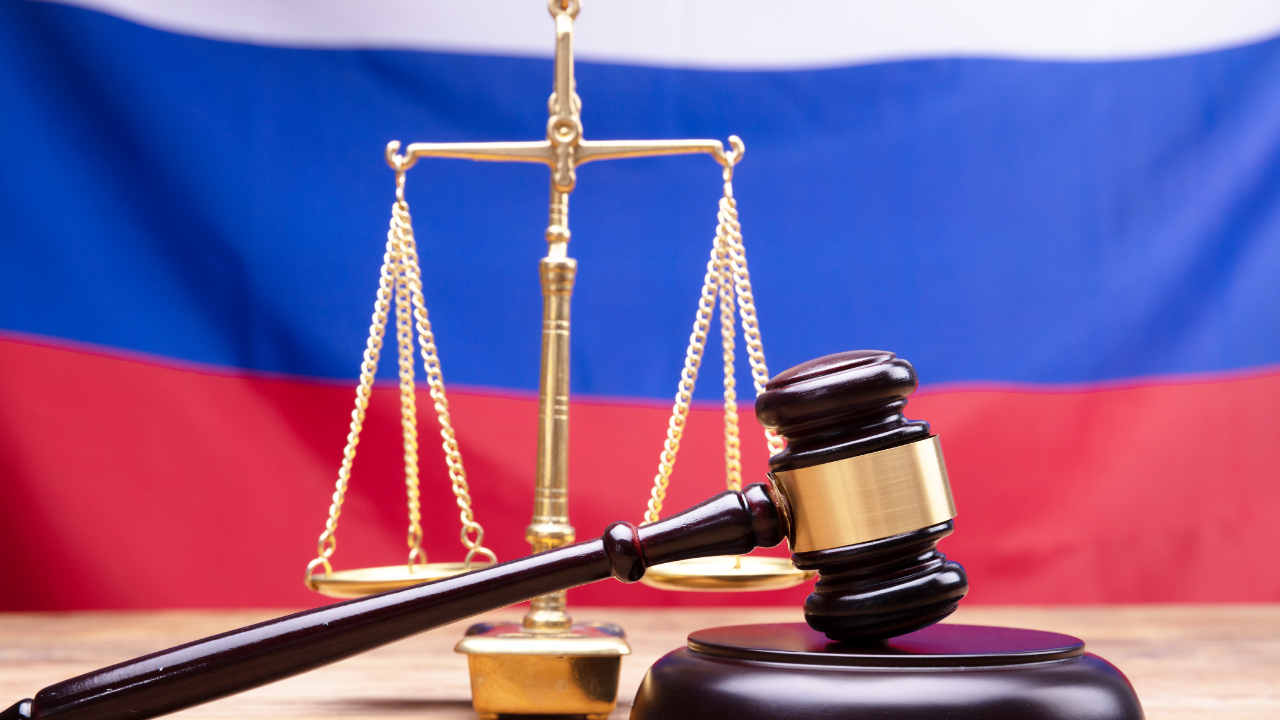 The Russian government is keen on integrating cryptocurrencies within its financial system with a scheduled plan of releasing a draft law ahead this week on February 18. However, the Bank of Russia holds a contrary stand and warns that the use of digital assets could flourish illegal activities.

Earlier this month, Russian Finance Minister Anton Siluanov said that legalizing crypto would help eliminate grey market crypto trading and give the government the freedom to monitor the industry.

The government is thus working on an outline of how to regulate the market and permit domestic trading through state-controlled financial institutions. In a statement to journalists on Monday, February 14, Alexey Moiseev said:

“We need to create clear and transparent rules for the participation of citizens and businesses in the financial instruments of the crypto market. Clear regulation excludes the possibility of a parallel financial system appearing.”

The Russian government’s decision to legalize crypto has a political as well as a geopolitical angle to it. A legal crypto market would prove to be a gateway for Russia to avoid global sanctions. Furthermore, after the China crypto mining ban, Russia has emerged as the world’s third-largest crypto mining hub.

As a result, Russia is eyeing a major investment opportunity. The government authorities believe that transparent regulations will attract a $3.5 billion investment in 2022.

Bank of Russia – Crypto Is a Pyramid Scheme

Russia’s central bank has voiced its clear opposition to the use of crypto stating that it bears the hallmark of a pyramid scheme. The Bank of Russia believes that crypto could be a tool for illegal financial transactions and thus recommends banning its use and mining activities. During a press conference last Friday, Bank of Russia Governor Elvira Nabiullina said:

“The approaches proposed by the government do not yet allow neutralizing the risks that we see, and at the same time they create new threats. We see significant risks here and I hope good sense prevails.”

The post Russia’s Central Bank and Government Clash Over the Legality of Crypto Use appeared first on cryptotimes24.com.