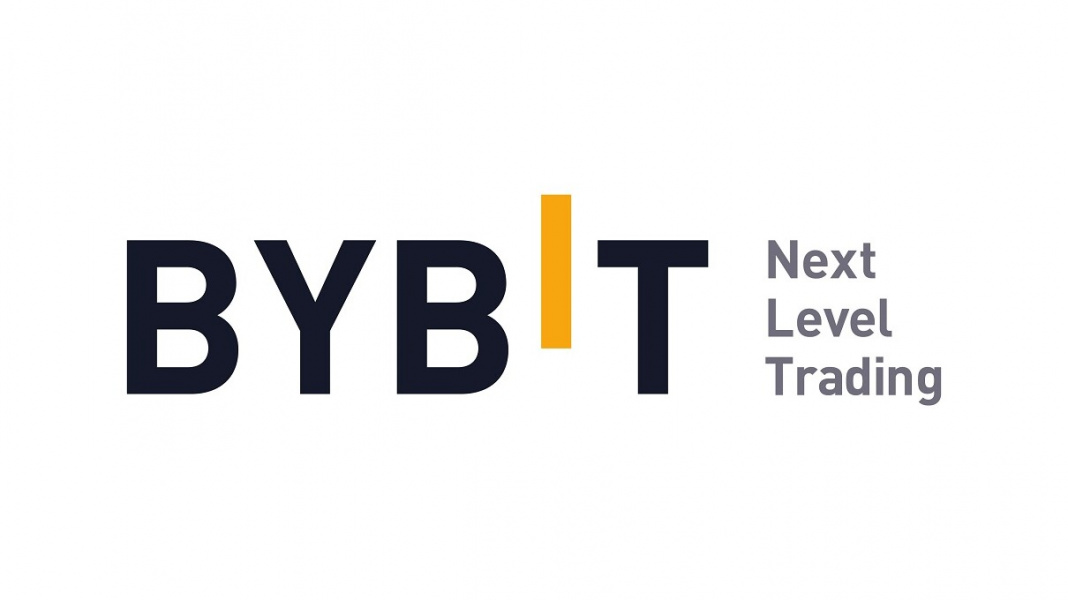 Bybit seems to be bounding back quickly, after being blacklisted in South Africa. Crypto exchange, Bybit, has announced a multi-year partnership with Oracle Red Bull Racing (RBR). At a worth of $150 million, the partnership with the Formula One (F1) champions is the biggest international crypto-sports deal yet.

A next level partnership

For RBR, the partnership is coming shortly after it clinched signed on tech giant Oracle as its official sponsor. Last year, the exchange also signed a deal with Esports. Speaking of the partnership, Christian Horner, the CEO and team principal of RBR, stated that the team was delighted to welcome Bybit as a partner. He added that Bybit was a fitting partner to lead the team to achieve its goal of “existing at the forefront of technological innovation.”

This is also a key mission for the Team and Bybit’s assistance will help us build a deeper more immersive and unique connection with the team for fans around the world, Horner said.

For his part, co-founder and CEO of Bybit, Ben Zhou said that the partnership is a reflection of the similar philosophy the crypto exchange shares with Oracle Red Bull Racing.

Crypto adoption continues to catapult in the sports Industry

The sports industry has seen a significant increase in partnerships with crypto companies. This week, Binance announced a sponsorship deal with the F1 team, French Alpine. Crypto.com as well is a major sponsor of the Formula One competition.

The presence of crypto companies is also seen in other sports competitions and events. The recent Super Bowl, one of the biggest sporting events globally, was fondly nicknamed the Crypto Bowl for the number of crypto firms that participated as advertisers.