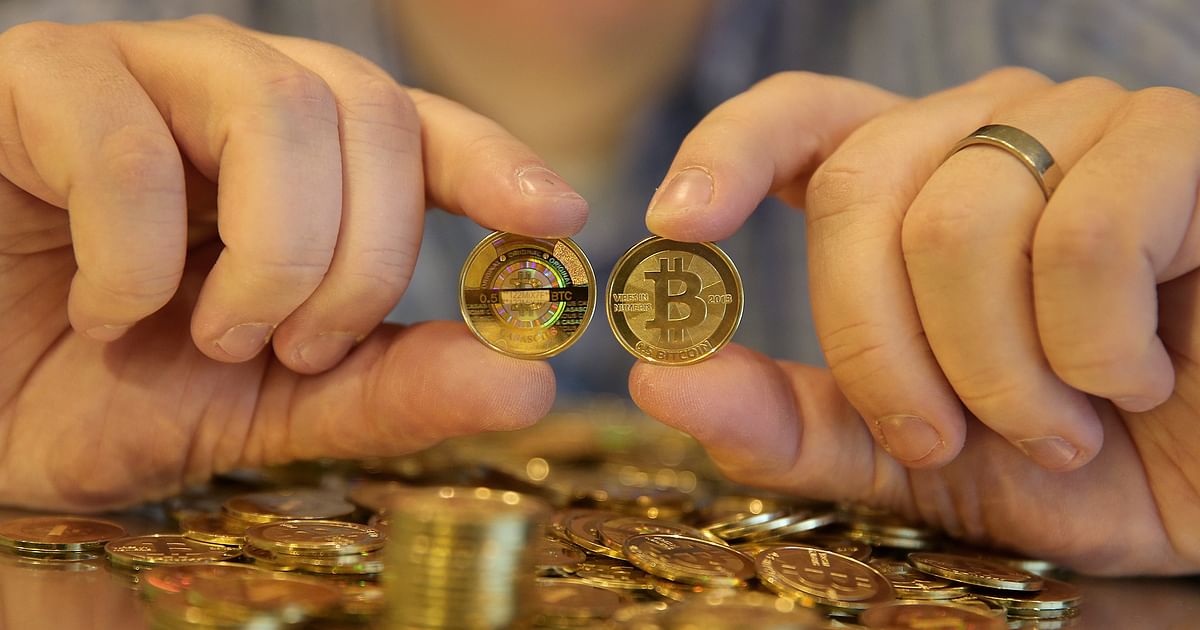 Is Warren Buffett Finally A Bitcoin (BTC) Holder? His Latest Investment Suggests So

Warren Buffett has invested $1 billion in Bitcoin-friendly Nubank. On the other hand, he has dumped his Visa and Mastercard stocks. As a result, the billionaire has more companies directly or indirectly linked with cryptocurrencies in his coffer.

Warren Buffet’s Berkshire Hathaway has offloaded Visa and Mastercard holdings and increased exposure in Nubank. Nubank is one of the largest fintech banks in Brazil and is the favorite for BTC investors.

In its security filing on February 14, the industrial behemoth revealed that it had bought $1 billion worth of Nubank Class A stock in Q4/2021. Simultaneously the industrial conglomerate headed by Buffet also offloaded $1.8 billion and $1.3 billion worth of Visa and Mastercard stock, respectively. It is a significant signal that the business house is shifting its focus from credit companies to fintech rivals.

Buffet, also nick-named “Oracle of Omaha,” is well known to take a cautious approach before investing in the hottest sector of the economy, fintech. Earlier the old hand investor had underplayed the decentralized finance solution and even ridiculed Bitcoin(BTC) as an asset that does not create anything.

However, his investment in Nubank reveals that Buffet is changing his hardliner view of cryptocurrencies, and he is more amenable to it. The firm invested $500 million in the startup in July 2021. The returns amounted to $150 million in December 2021 after Nubank debuted on the New York Stock Exchange (NYSE).

Buffet’s investment in Nubank is a sign that he acknowledges the importance of the fintech sector. The fintech sector’s underlying theme is the digitization of financial services, and Buffet is ready to invest in companies involved in the cryptocurrency sector.

Nubank acquired Easynvest, a trading platform, in September 2020. It has been offering Bitcoin exchange-traded funds (ETF) since June 2021. The ETF is named QBTC11 and is backed by QR Asset Management, and is listed on the B3 stock exchange, the second-oldest bourse in Brazil.

The post Is Warren Buffett Finally A Bitcoin (BTC) Holder? His Latest Investment Suggests So appeared first on cryptotimes24.com.