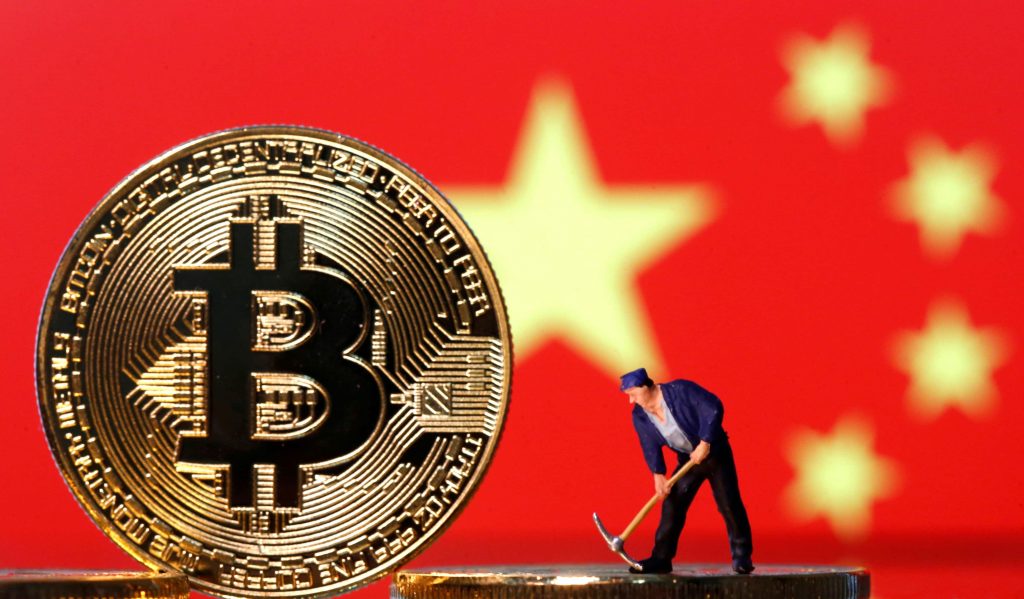 One of the biggest oil and gas exploration companies, ConocoPhillips, is getting into Bitcoin mining. It will be using its extra gas to power Bitcoin mining activities.

In a report by CNBC, the Company revealed that it is selling its excess gas to a third-party Bitcoin miner instead of burning it off. The project is part of a pilot project in Bakken, an oil-rich region in North Dakota.

The representative from the firm said that the decision to be a part of the BTC mining business is in line with the Company’s policy of reducing the incidence of flaring excess gas and using it productively. The Company wants to eliminate flaring by 2030

The move will end the practice of flaring

The Company, having a global presence and working in 14 countries, has published various reports outlining how it will tackle the emission caused by flaring in the “Lower 48” states, of which Bakken falls. It has also expressed interest in partnering with technologies that potentially provide a solution to the ongoing problem of carbon emissions.

Use excess gas for profit

The Company has not named the mining rigs that will give the excess gas, but it is lucky to locate a mining rig close to its gas production platform. Oil and gas companies resort to flaring to eliminate surplus gas when there are problems in the transmission pipelines. It does this as a safety precaution to prevent the accumulation of gas.

In the last few years, there has been a raging debate about the carbon footprints caused by BTC mining. BTC mining requires gigantic amounts of cheap power. Coal-based power happens to be the most affordable power but is highly polluting for the environment.

There have been calls for BTC mining hubs to use the power which environment favorable. Gas-based power plants are less polluting, and ConocoPhillips will also make good revenue from gas that would have been wasted.