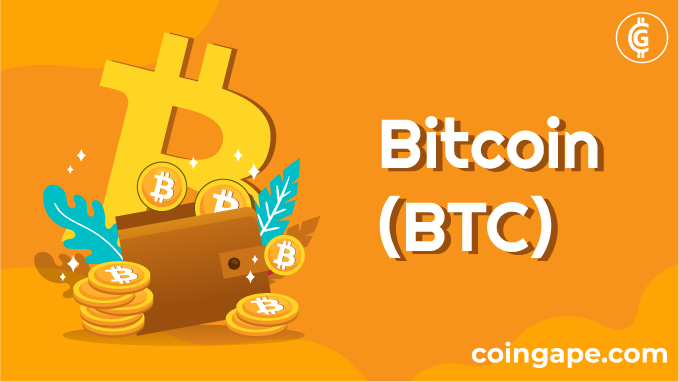 Bitcoin (BTC) price falls for the second straight day with modest losses. Investors are in a state of flux while trading in a short-term trading range of $42k and $45k. Technical indicators are in a neutral stance as the recent upside in prices paused.

As per the latest report, Bitcoin miners are selling off coins due to a cash crunch and need a boost since BTC price has devalued since November. The deprecation in the coin’s value and increased competition prompted Bitcoin miners to offload the stake.

On the daily chart, Bitcoin’s (BTC) price has been moving inside the ‘rising wedge’ pattern the range extends from $34k to $45k as it surged 21% from January’s single-day movement. After creating a swing top, BTC/USD has retraced to the reliable support zone.

An acceptance near the 50-day moving average provides the perfect spot for the reverse retracement that could push the asset back to the upper trend trajectory. A sustained buying near the current levels would produce a green candle on the daily chart that would be a sign of the continuation of the ascent from the January lows.

On the other hand, a shift in the bullish sentiment could result in the breaking of the crucial support zone of $41,700. A decisive break of $40k shall invalidate the bullish thesis.

RSI: The Daily Relative Strength Index (RSI) has pierced below the average line with a bearish bias.