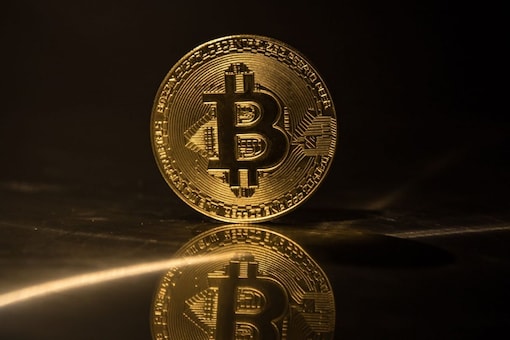 During his recent interview with CNBC on Sunday, February 20, Huobi CEO Du Jun said that he is NOT expecting another Bitcoin bull run by the late 2024 or early 2025. CEO Jun said that the current Bitcoin chart patterns are similar to past Bitcoin halving cycles and believe that the BTC price is closely attached to the process of halving, which occurs once every four years.

Halving is a part of Bitcoin’s underlying code that cuts the Bitcoin miner rewards to half and increases the complexity of mining new Bitcoins. Previously, Bitcoin halving happened in 2012, 2016, and 2020 and we have seen the BTC price rally in the very next year of halving. But following the peaks, the Bitcoin price tumbled significantly.

Recently, the Bitcoin price has been struggling to stay above $40,000 for a while. Over the weekend, the BTC price took a momentary dive under $38,000 before recovering back once again above $39,000.

The global macros like interest rate hikes and the Russia-Ukraine crisis have been putting severe pressure on stocks and crypto and analysts believe that the BTC price can further take a dive under $30,000. Talking about this, the Huobi CEO said:

It is really hard to predict exactly because there are so many other factors which can affect the market as well — such as geopolitical issues including war, or recent Covid also affect the market”.

We Are At An Early Stage of Bear Market

Huobi CEO Du Jun’s observations are correct in a way and we have seen the Bitcoin price correct more than 40% from its all-time high of $69,000 in November 2021. Often Bitcoin has followed a multi-year bear cycle after a massive bull run. Du Jun says:

“If this circle continues, we are now at the early stage of a bear market. Following this cycle, it won’t be until end of 2024 to beginning of 2025 that we can welcome next bull market on bitcoin.”

The Huobi CEO is not alone as many analysts believe that we are at the beginning of a new “crypto winter”. It will be interesting to watch whether if the crypto market follows equity or manages to decouple from it.

The post Huobi CEO Says Next Bitcoin (BTC) Bull Run Is Not Coming Until Late 2024 appeared first on cryptotimes24.com.