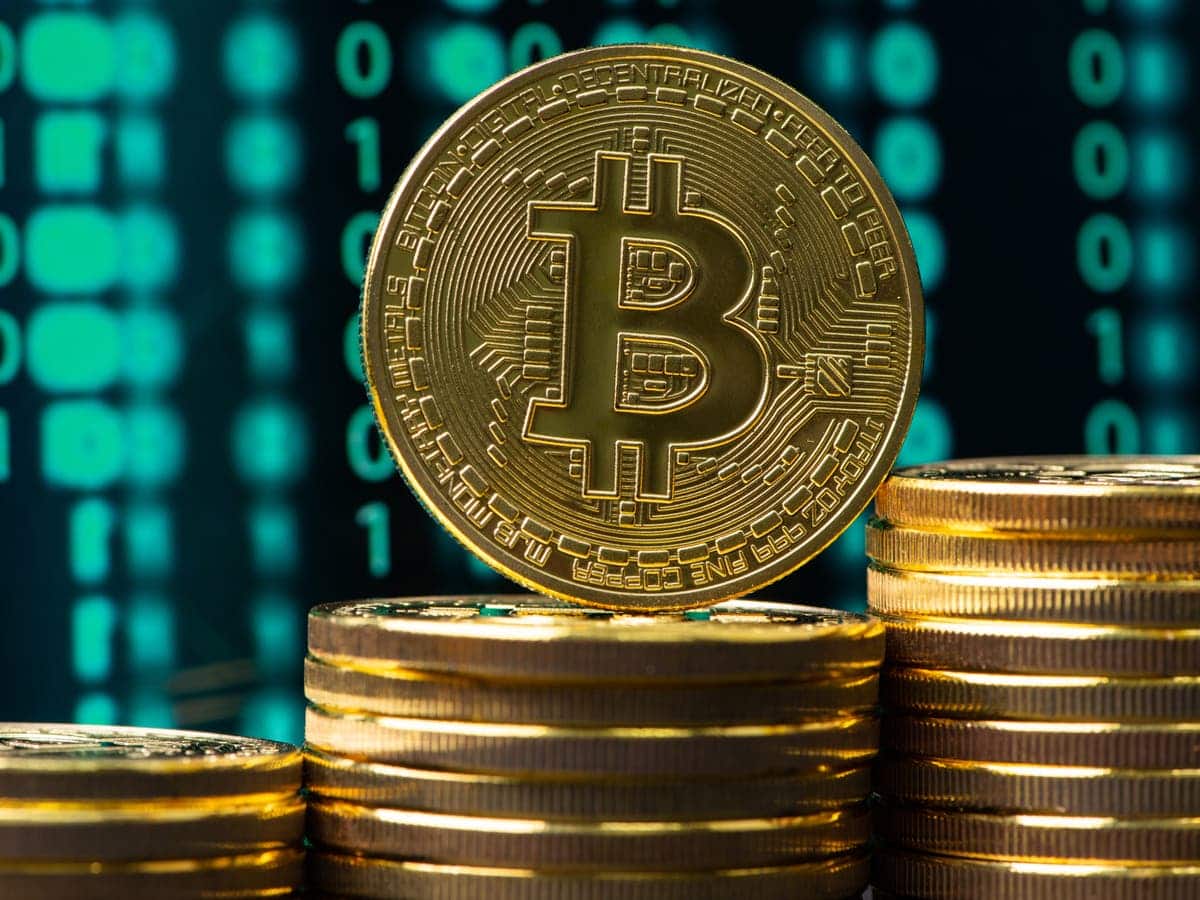 Bitcoin (BTC) price trades in a very tight range on Monday. BTC has been falling since February 16 from the highs of $44,585.69 while devaluating 16% in total value. Risk aversion and the Geopolitical truce between Russia and Ukraine kept the riskier asset including the crypto market pressurized.

In a recent development, Ukraine has reported shelling from Russia-backed separatists. On Sunday, French President Emmanuel Macron has proposed a dialogue between Russian President Vladimir Putin and his U.S. counterpart Joe Biden but that remains unheard.

On the daily chart, Bitcoin’s (BTC) price has been stabilized after dipping below the multi-week support of around $37k. However, the downside risk remains intact for the asset as it is currently hovering near the mentioned levels.

Furthermore, the critical 200-EMA acted as a strong resistance barrier for the bulls as the BTC price continues to face the stiff hurdle since December 5.

Now, a daily close below the session’s low will trigger a fresh round of selling with the immediate target at $32,000.

On the flip side, a sudden buying interest could produce a green candlestick on the daily chart. Investors meet the first upside hurdle at 50-day EMA at $42,648.50 followed by the highs of February 10 at $45,855.00.

RSI: The Daily Relative Strength Index (RSI) reads below the moving average at 36 with a bearish bias.