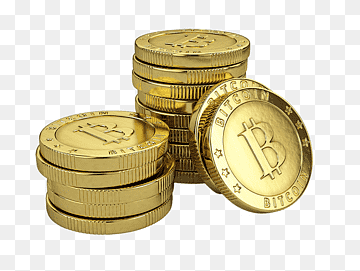 Despite bearish Bitcoin (BTC) market action, there are still bullish indicators to hold on to. Plan B, the creator of the Bitcoin stock-to-flow (S2F) model, has maintained that one of these is Bitcoin’s 200-week moving average (WMA). The 200 WMA is increasing as he points out.

Asides market players at Bloomberg, Plan B is one of the handful of market observers that have shared a bullish outlook on the Bitcoin market. He made this known in a recent tweet, saying that market participants should ignore volatility and focus on the trend.

From his chart, the 200 WMA has been increasing steadily, currently sitting at just under $20,000. Historically, the price of Bitcoin has spent very little time below the 200 WMA and is useful for making price forecasts for Bitcoin.

The indicator is bullish for long-term investment in Bitcoin. It also marks that Bitcoin is currently presenting a good buying opportunity, according to an interpretation from LookIntoBitcoin.

The pseudonymous analyst previously pointed to Bitcoin’s weekly Relative Strength Index (RSI) as another “incredibly bullish” indicator. Plan B also continues to stand by the S2F model that is predicting a $100,000 price per Bitcoin.

Market confidence has been dampened by Bitcoin’s price move

While the Bitcoin die hard is confident that Bitcoin will inevitably rise, market sentiment at the moment is extremely bearish. One obvious indicator of this is the Short-term Holders Short Term Output Profit Ratio (STH SOPR). This indicator, which shows the ratio of short-term spent outputs in profit, has been trending very bearish per data from Glassnode.

Glassnode’s analysis points out that SOPR is currently trading below a value of one, which is the cut-off for the majority of STH to be in profit. In the current market, there have been massive capitulations when the SOPR retests a value of one. Glassnode said this indicates that:

STH are selling at their cost basis. They’re just willing to get their money back…So what we’re seeing is short-term holders are being spooked out by the current price move.