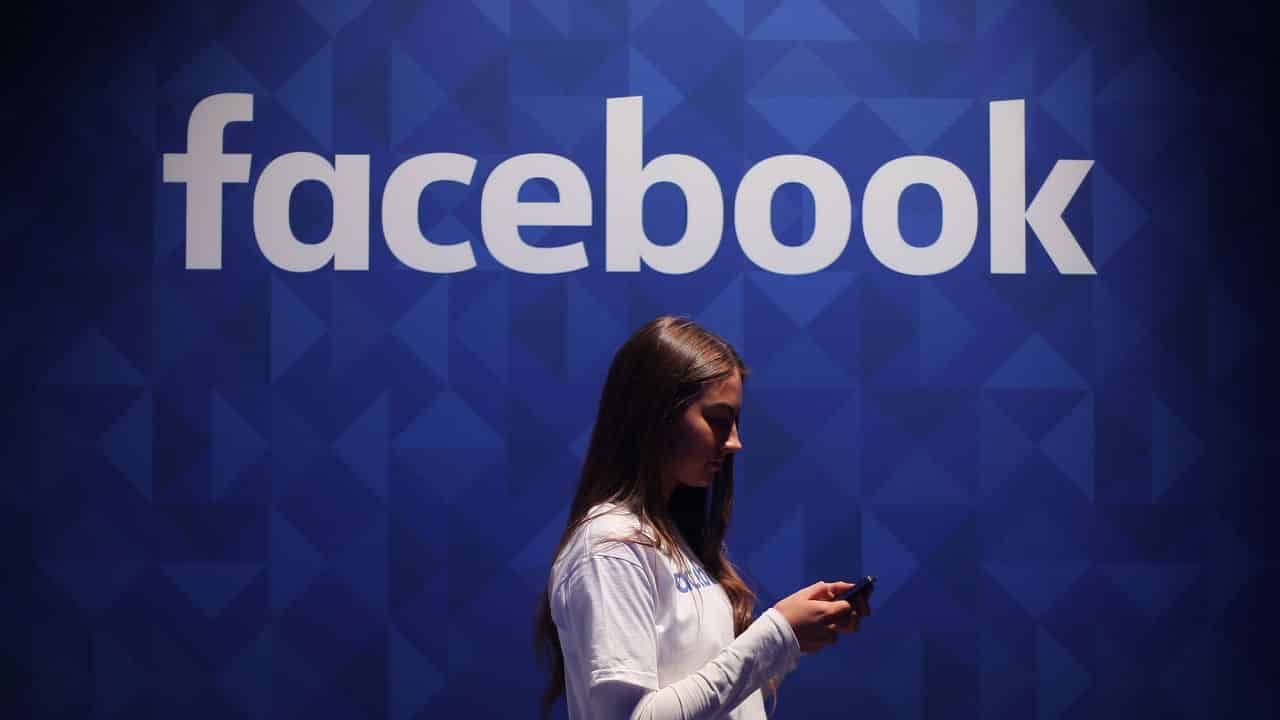 Earlier this month, Australian billionaire Andrew Forrest announced that he will be taking Facebook to the court on account of several crypto scams ads running on the platform under his name.

The Australian billionaire has launched civil proceedings against Facebook in the superior court in San Mateo, California. He has slapped charges of “misappropriation of likeness”, “aiding and abetting fraud” and “negligent failure to warn” for Facebook’s failure to stop crypto scam ads appearing under his name.

Forrest argues that due to these scam ads, his reputation has taken a severe hit. He further adds that Facebook is not just a platform but also a publisher of the ads. the court filing from Forrest’s lawyers read:

“Facebook is not simply providing neutral tools for bad actors to carry out fraudulent schemes. Instead, Facebook is utilizing its sophisticated method of collecting data, and then using that data to engage its users for longer periods of time with information, advertisements, and other material, irrespective of what that content is”.

In its argument in the court filing, Facebook says that it isn’t liable for the crypto scam ads citing multiple grounds. First and foremost, Facebook says it is protected by section 230 of the US Communications Decency Act. This limits the liability of websites for third-party content posted on these websites.

“Specifically, section 4.3 of the TOS makes clear that Facebook is ‘provided ‘as is’’, that Facebook ‘make[s] no guarantees that [the platform] always will be safe, secure, or error-free’, and that Facebook ‘do[es] not control or direct what people and others do or say’ and ‘[is] not responsible for their actions or conduct (whether online or offline) or any content they share (including offensive, inappropriate, obscene, unlawful, and other objectionable content)’.”

Andrew Forrest’s response to the Facebook court filing shall arrive by Tuesday, February 22.