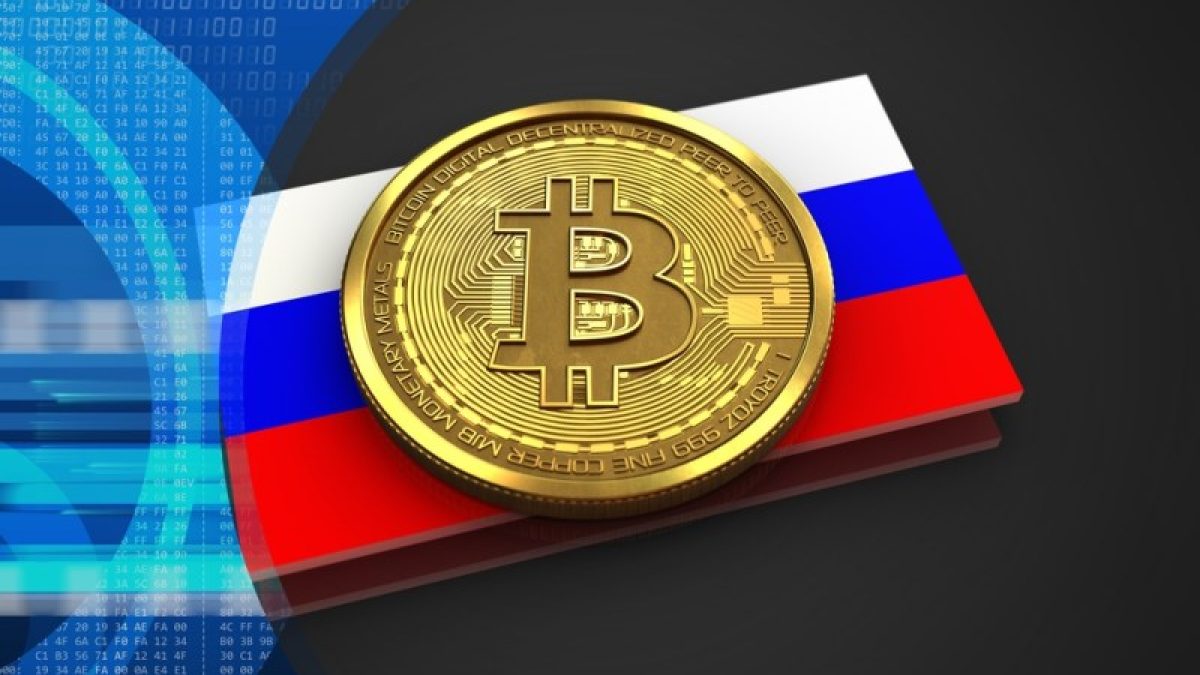 Just-In: Russians May Have To Undergo An Online Test For Crypto Trading

Citizens will be tested on their level of knowledge about the specifics of investments in digital currencies, as well as their awareness of possible risks.

If citizens pass the test, they can purchase digital currencies up to 600 thousand rubles ($7500) annually. If not, then the maximum amount of investment will be limited to 50 thousand rubles ($600).  Qualified investors and legal entities will make transactions without restrictions, the ministry said.

The requirement is a part of the ministry’s bid to protect investor rights, amid a growing number of  scams and risk in the crypto space.  Another feature of the bill is the creation of a special register of crypto exchange operators, which will be watched by a government body.

The bill also requires crypto exchanges to separate their holdings those of customers. Foreign exchanges will need to apply for a license to operate in Russia.

On The Path To Legalization

The bill, submitted by the Finance Ministry on Friday,  recognizes crypto as an investment space. But it still prohibits using digital currencies as a means of payment.

The move comes amid growing calls from the Russian central bank to ban crypto in the country, with steep fines for trading and mining. The central bank is also attempting to move ahead with its plans for a digital ruble.

Even with regulatory ambiguity, crypto adoption in Russia has surged at an accelerated pace. The government estimates that Russians hold at least $200 billion worth of crypto, or 12% of the overall market.

Analysts had forecast a boom in Russian crypto mining after major hubs China and Kazakhstan banned mining due to energy shortages. Russia’s cold climate is also seen as conducive to mining, given that it reduces the need for cooling mechanisms.

The post Just-In: Russians May Have To Undergo An Online Test For Crypto Trading appeared first on cryptotimes24.com.