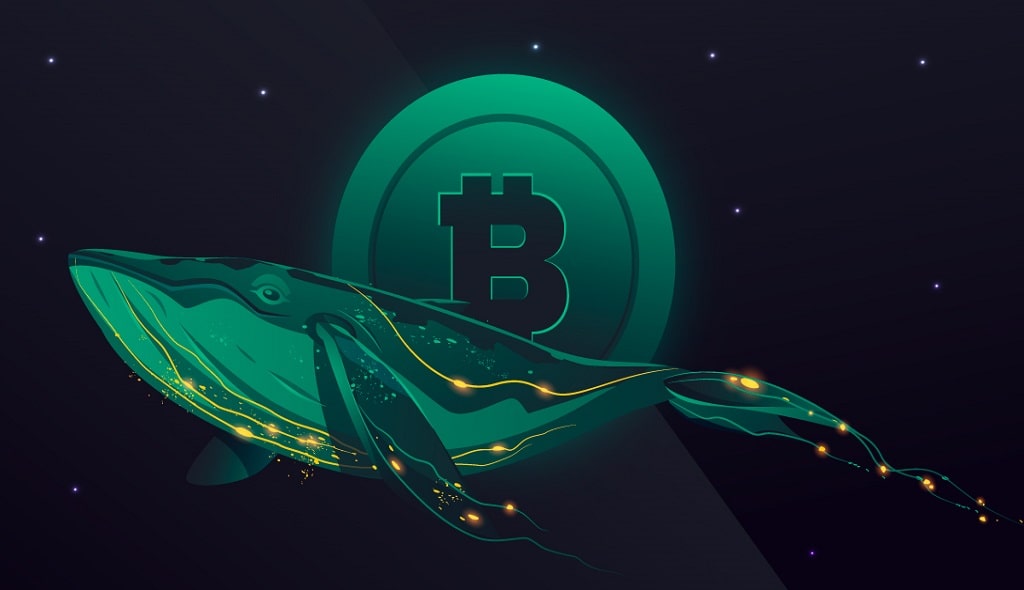 Bitcoin (BTC) price falls mercilessly for the second day in a row on Thursday. BTC trades near the critical $35,000 level in tandem with the stock markets in the U.S. In the past 24-hour the total market capitalization of the cryptocurrency market has fallen nearly 5%.

BTC price is on the verge to collapse toward $29k

On the daily chart, Bitcoin (BTC) remained under pressure near $45K as it happens to be a crucial support-turn-resistance level. Thus, a failure to break away from this milestone after the recent consolidation of price in late January plays a significant role in deciding the next future course of action.

Now, if the selling pressure intensified then there is no price for guessing the next level for BTC could be found $32,000.

A retest of $32k would make investors skeptical about the recovery chances in BTC, in fact, a weekly close below the mentioned level would seek depreciation toward $29k.

RSI: The Daily Relative Strength Index (RSI) approaches toward the oversold zone with current reading of 29.