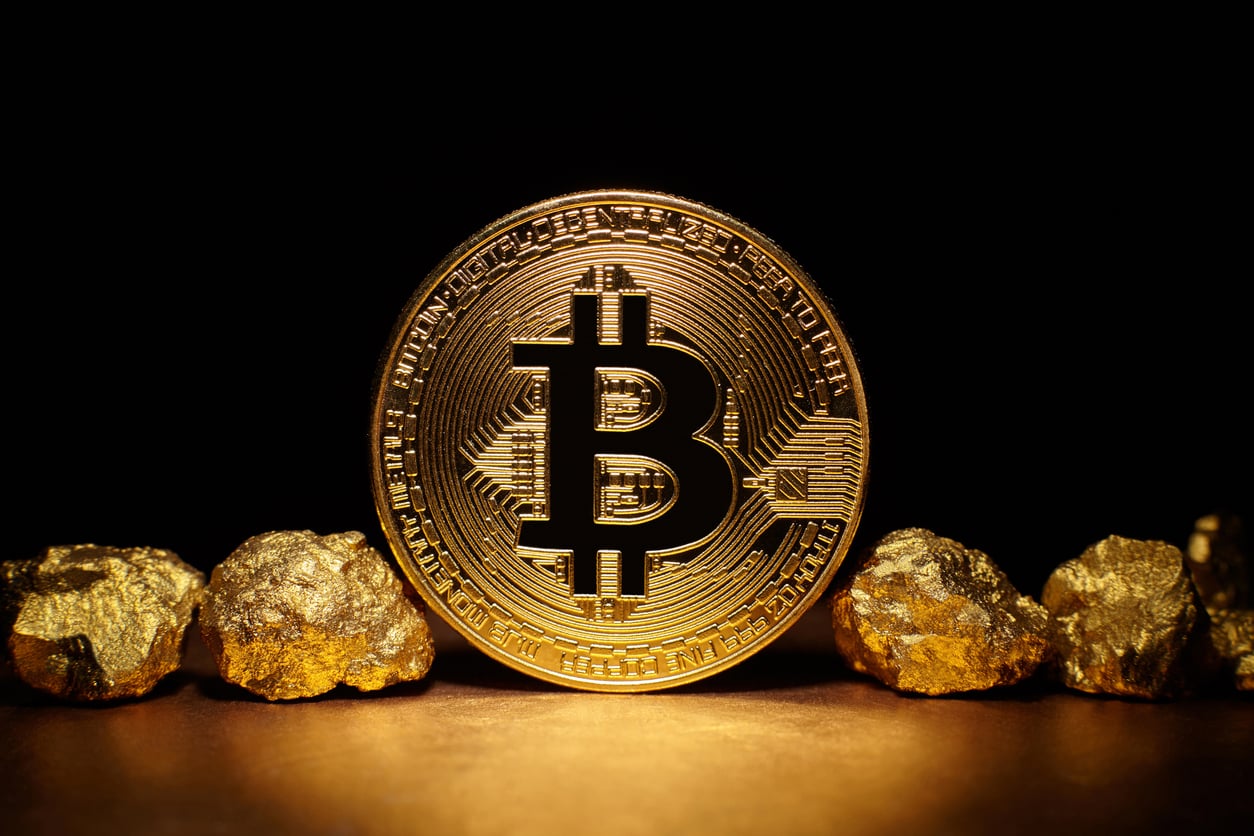 Gold Up 7%, Bitcoin Down 25%; Is Bitcoin Losing Its Shine As Safe Haven Asset?

Bitcoin’s latest tumble, as the Russia-Ukraine conflict intensified, saw it diverge further from gold this year, raising more questions over the token’s viability as a safe haven.

We found out today. pic.twitter.com/Z9smsr8pu6

In contrast, gold jumped more than 2% as investors piled into the age-old safe haven.

The move highlights the growing rift between Bitcoin and the yellow metal this year. While gold prices have risen about 8%, the world’s largest cryptocurrency has shed nearly a third of its value, data from goldprice.org shows.

The BTC-Gold rift has widened substantially

The decline has challenged earlier notions of Bitcoin being a viable gold alternative, considering its decentralized nature and general detachment from the broader financial space. These aspects of the currency were widely lauded during Bitcoin’s stellar rally last year, where it surged to nearly $70,000.

But while the rally was indeed steep, a large portion of it was backed by institutional interest in the token. The influx of big investment houses has seen Bitcoin behave more like conventional markets, specifically, stocks.

Losses in Bitcoin this year have mirrored those in the tech-heavy Nasdaq index, which is down about 22%.

Fears of rising inflation had also seen markets tout Bitcoin as a potential inflation hedge, ie, returns on the currency would be consistently above annual inflation rates.

But with the token trading down for the year, such a notion seems rendered moot. Gold on the other hand, is trading close to the level of annual inflation in the U.S.- which had surged by 7.5% in January. The reading had rattled crypto markets earlier in February, while supporting gold.

Bitcoin’s recent sensitivity to inflation also makes it averse to rising interest rates. A bulk of the token’s decline this year has been driven by hawkish signals from the Federal Reserve, which has planned a rate hike in March.

Traders have been quick to pick up this trend. Prominent gold bull Peter Schiff has repeatedly downplayed the Bitcoin-gold relation on Twitter.

Still, considering Bitcoin has moved in lockstep with stock markets this year, it is likely that a recovery in the sector will spill over to crypto.

The post Gold Up 7%, Bitcoin Down 25%; Is Bitcoin Losing Its Shine As Safe Haven Asset? appeared first on cryptotimes24.com.