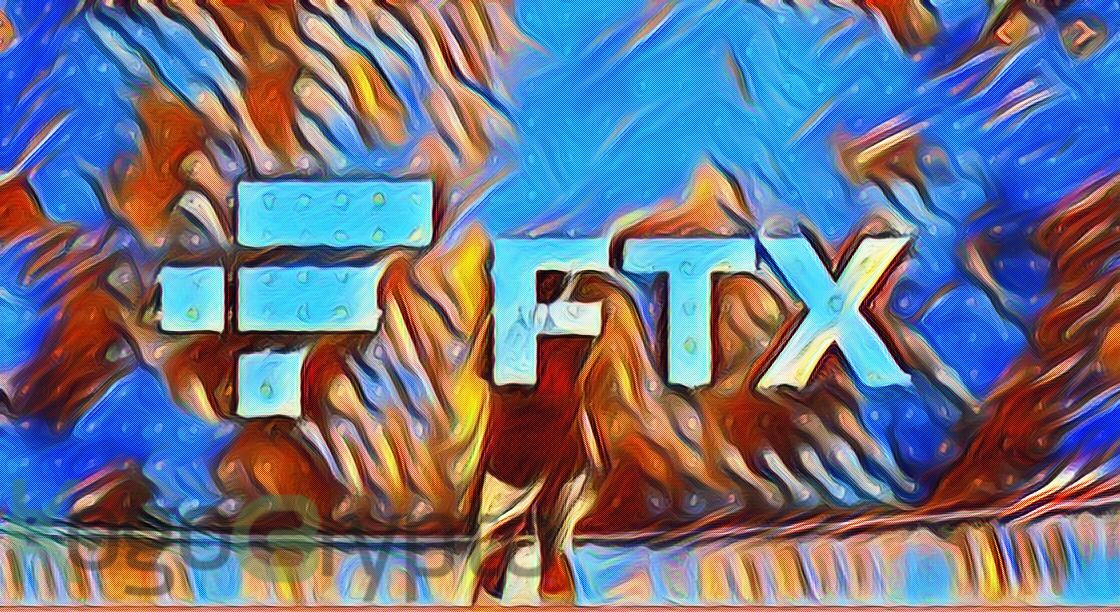 The Cryptocurrency world woke up to another market crash as Russia declared war on Ukraine early Thursday. Every major and small crypto coin is under bloodbath right now. Some even tumbling in the double digits. The world’s largest cryptocurrency, BTC’s price has been down by 9% in the last 24 hours. Meanwhile, many have suggested that it can plunge to the $30,000 price level in the coming days.

The Russian war declaration has triggered the market crash which has led to a $500-billion crypto sell-off till now. Sam Bankman-Fried, CEO of crypto exchange FTX has commented on the decline of BTC. However, he believes that BTC’s decline was no surprise.

Why Bitcoin is down?

In a Twitter thread, the FTX CEO has tried to explain what should be happening to BTC right now with fundamental investors and algorithm followers. He justified with the answer that war has led to a shortage of money in the market which has led to the both traditional and crypto market crash.

Why? Well, I mean, because of the obvious.

While he also commented that there’s been a really high correlation between crypto and equities. The main reason is a monetary policy that moves with expectations of inflation and interest rates changing USD and other fiat currencies.

5) On the other hand, this is likely destabilizing for Eastern European currencies.

If you were in Ukraine right now, where would you trust your money? pic.twitter.com/eRiaPeoiDr

What are different perspective?

But he also suggested that investors in Eastern Europe could look for alternatives due to the Ukraine invasion which will definitely be BTC and other cryptocurrencies.

7) Well, let's say there are 2 types of people in the world: fundamental investors and algorithm followers.

Fundamental investors look at the situation and are uncertain which direction BTC/USD should move.

As per the fundamentals of the market, there is a huge buying opportunity since BTC and other coins are crashing. As per the algorithmic investor, this is about financial systems but actually, the dominant effect is just everything selling off to fund wars.

11) There's a push and a pull, with fundamental investors buying and algorithmic investors selling; on net, BTC ends up halfway in between, down 8% on the day.

He implied it is happening because of liquidity and if someone is scared of the risk then they might be selling whatever they hold.