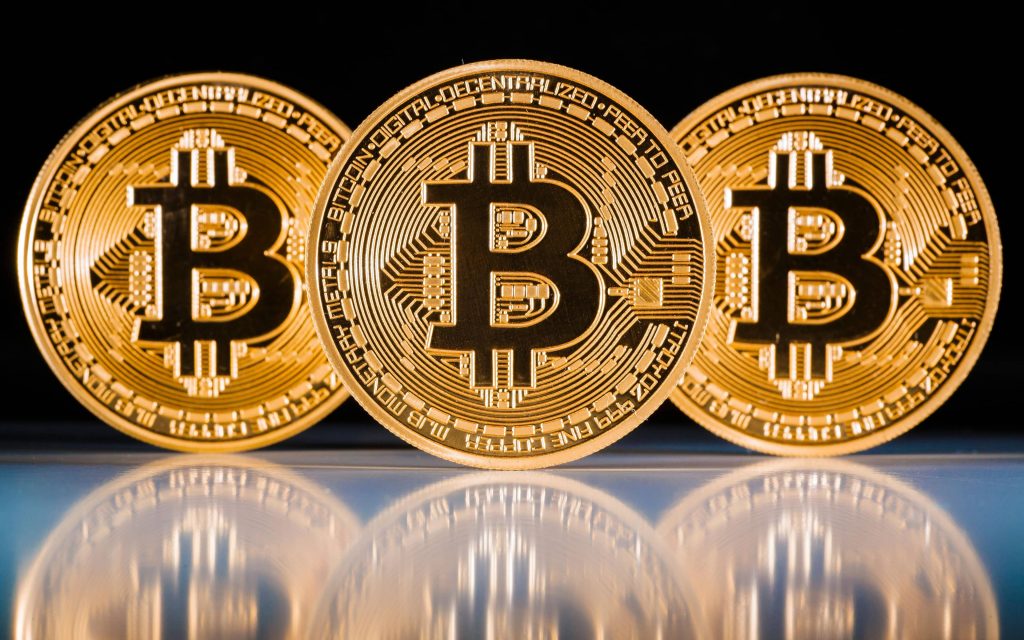 Bitcoin Price Prediction: BTC Prepares For A 26% Upside If Daily Price Closes Above This Level

Bitcoin (BTC) price trades with mild losses on Saturday. The price opened lower but quickly reverses the action and touched the day’s high at $40,300 after six days. However, the rally fizzled out quickly as BTC retraced back to $39,000. Thus the price is moving sideways with no meaningful price action.

In the recent development of the Russia-Ukrain war, Russian President Vladimir Putin has been reported to offer a high-level negotiation talk with Ukraine as he told to his Chinese counterpart Xi Jinping. On Friday, Nasdaq rose 1.64%, Dow Jones ended higher with 2.51%, and S&P 500 gained 2.24%.

On the daily chart, Bitcoin (BTC) price after losing nearly 65% from the record highs made in November at $69,000, the price is looking to form a base in pursuit of another 26% upside from the current levels.

The ascending trend line from the lows of $32,933.33 acts as reliable support for BTC bulls. BTC retraced almost 35$ after making swing highs at $45,855. As this time BTC meets the buyers near $34,322 signaling bulls making a comeback and could push the asset back to the upside territory.

RSI: The Daily Relative Strength Index (RSI) reads at 46 with a neutral bias.

The post Bitcoin Price Prediction: BTC Prepares For A 26% Upside If Daily Price Closes Above This Level appeared first on cryptotimes24.com.