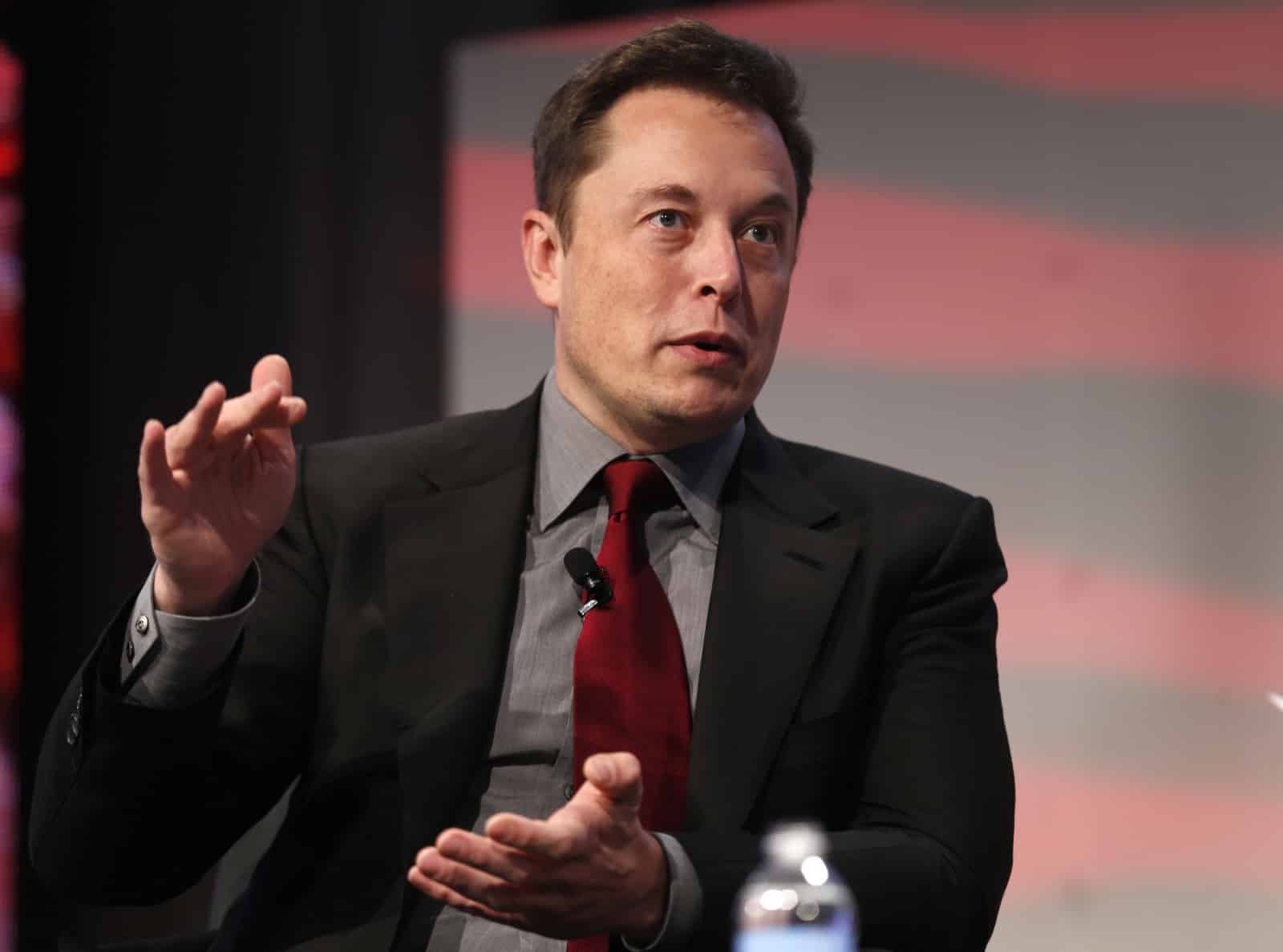 The U.S. Securities and Exchange Commission (SEC) has been in the news regarding a legal tussle with Ripple. Now, Tesla Chief Elon Musk has also planned to land into the legal battle with the SEC. Musk dropped some straight signals regarding his plans against the commission. It looks like Ripple is not alone in the fight against SEC.

Musk and Tesla are already into a long legal battle against the SEC. This time world’s richest man admitted that he is building a case against the federal agency to boost his camps.

“I didn’t Start It But Will End It”

A Twitter user dropped his random theory regarding Elon ramping up with evidence to go against SEC publicly. To this Elon, himself confirmed that yes this is ‘exactly what I’ve been doing’.

Building a case is exactly what I’ve been doing

Musk did not stop here as he further replied to another comment over Starting a fight with the SEC.

I didn’t start the fight, but I will finish it.

Elon Musk and Tesla are both ready and confident to go against the SEC as he expressed that he intends to finish it this time. Elon Musk has been unpredictable every time, recently he, via his attorney, accused the SEC of leaking information about a federal investigation to retaliate for his public criticism.

SEC and Musk have been into some intense battle. Back in 2018, SEC filed a case against ELON over his “funding secured” comment.

To counter this Musk went on a mission against the SEC. By calling the official’s name, he claimed that the agency was working for people shorting the electric automaker. However, it didn’t end Elon’s way as they both reached a settlement. Elon agreed to step down as the chairman of the board, while both Musk and Tesla had to each pay $20 million in fines.

This settlement helped Elon only as he doesn’t wanted Tesla to pay for his comments and issue with the commission nor he can pay directly for the electric automaker’s part of the fine. He then went on to buy $20 million worth of shares from Tesla and ended up with 71,000 additional Tesla shares.

Elon did a twitter poll prior to selling his 10% stake in Tesla and he has informed SEC that Kimbal knew nothing about it before hand. Prior to this SEC once fined Elon Musk $20 Million for this comment about SECs involvement in heavy shorting of Tesla stock.