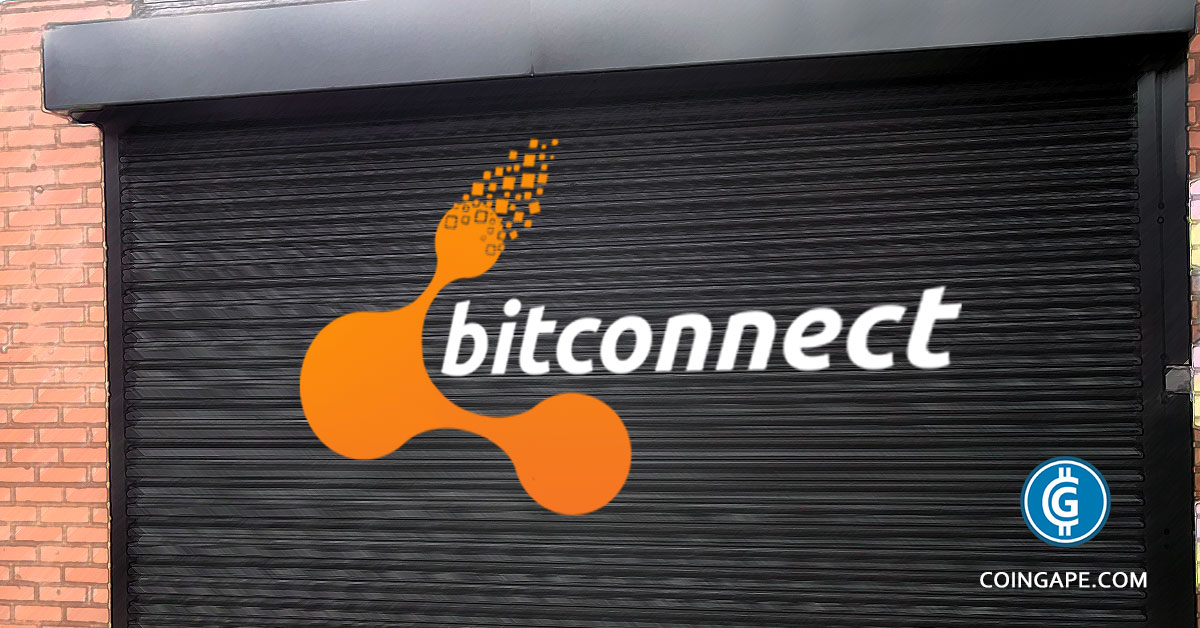 The long-standing crypto fraud case against BitConnect, its founder, and promoters is yet to be resolved. The SEC has revealed that Satish Kumbhani, the founder of the crypto exchange, is nowhere to be found.

The SEC is searching for BitConnect’s indicted founder

In a recent court filing, SEC attorney Richard Primoff stated that Kumbhani has disappeared from his native country, India. He added that all attempts to know his whereabouts have failed

Since November, the commission has been consulting with that country’s financial regulatory authorities in an attempt to locate Kumbhani’s address. At present, however, Kumbhani’s location remains unknown, Primoff said.

This has caused the SEC to be unable to serve Kumbhani a notice of the accusations leveled against him. The SEC asked the court for an extension of the case till May 30, as it continues to search for the 36-year-old.

The SEC filing comes after Kumbhani was formally accused of being involved in a $2.4 billion last Friday in San Diego by the US Department of Justice (DOJ). The indictment charges the BitConnect founder of misleading investors globally through the crypto exchanges “Lending Program.”

Under the said program, Kumbhani and others told investors that the exchange could generate them profit using two proprietary automated trading software – “BitConnect Trading Bot,” and “Volatility Software.”

While no such technology existed, the exchange carried on the Ponzi scheme for years, using funds from new investors to pay early investors while also siphoning much of the funds.

In 2018, the exchange abruptly stopped the Lending program after receiving cease-and-desist orders from state regulators including Texas and North Carolina. Glenn Arcaro, BitConnect’s promoter in the US, pleaded guilty to charges of fraud last September.

The SEC is still going after other promoters of the Ponzi scheme. Kumbhani may face up to 70 years of jail time if found guilty of all charges. The court is also seeking to recover the $2.4 billion stolen from investors.

While a lot of crypto scams have remained unsolved, more and more cases are getting resolved. In the recent past, courts have been increasing their involvement in bringing crypto scammers to book.

This year has seen the recovery of $3.6 billion worth of Bitcoin stolen from Bitfinex in 2016. Two suspects were also arrested through the efforts of investigators at the DOJ.

Meanwhile, victims of the scams have been encouraged to come forward to claim damages.