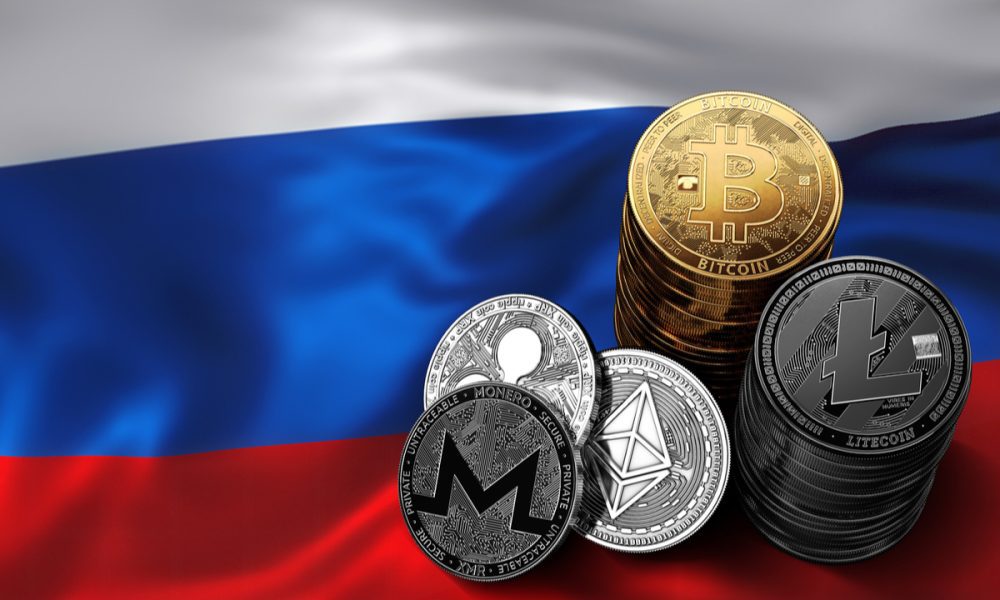 Russia-Ukraine conflict has led to a global economic turmoil. Economies like the United States, Canada, United Kingdom, and European Union have announced several sanctions targeting Russia and its central bank. Many economists believe Cryptocurrencies can help Russia in evading economic sanctions , but is it true?

Need of Crypto Sanctions against Russia?

US Senator Elizabeth Warren urged financial regulators to implement tighter regulations against Russia as the threat of crypto adoption by the country is on a surge.

Since the U.S. and EU banned several Russian banks from the SWIFT system, a debate over ‘Russia using Crypto to evade the Sanctions’ has broken out. However, many crypto experts believe that the possibilities of this happening are baseless.

One of the major reasons cited is that the crypto market isn’t huge or sufficiently enough to support the volume that Russia needs.

Why even Crypto can’t save Russia?

It is very unlikely that Russia will be able to find shelter under crypto to evade the restrictive sanctions. The Bitcoin Policy Institute published research on how Bitcoin is both enhancing Western pressure on Russia and helping Ukrainians to raise funds amid the crisis. The analysis depicts that Bitcoin or any other alt-coin won’t be able to save Russia from these implied sanctions.

Concerns about crypto's use for sanctions evasion are totally unfounded. They fundamentally misunderstand:

As per crypto analysts the claims by U.S. senator Elizabeth Warren claims that Russians can use crypto to evade sanctions is false and crypto is actually helping Ukrainian’s in their fight against Russia.