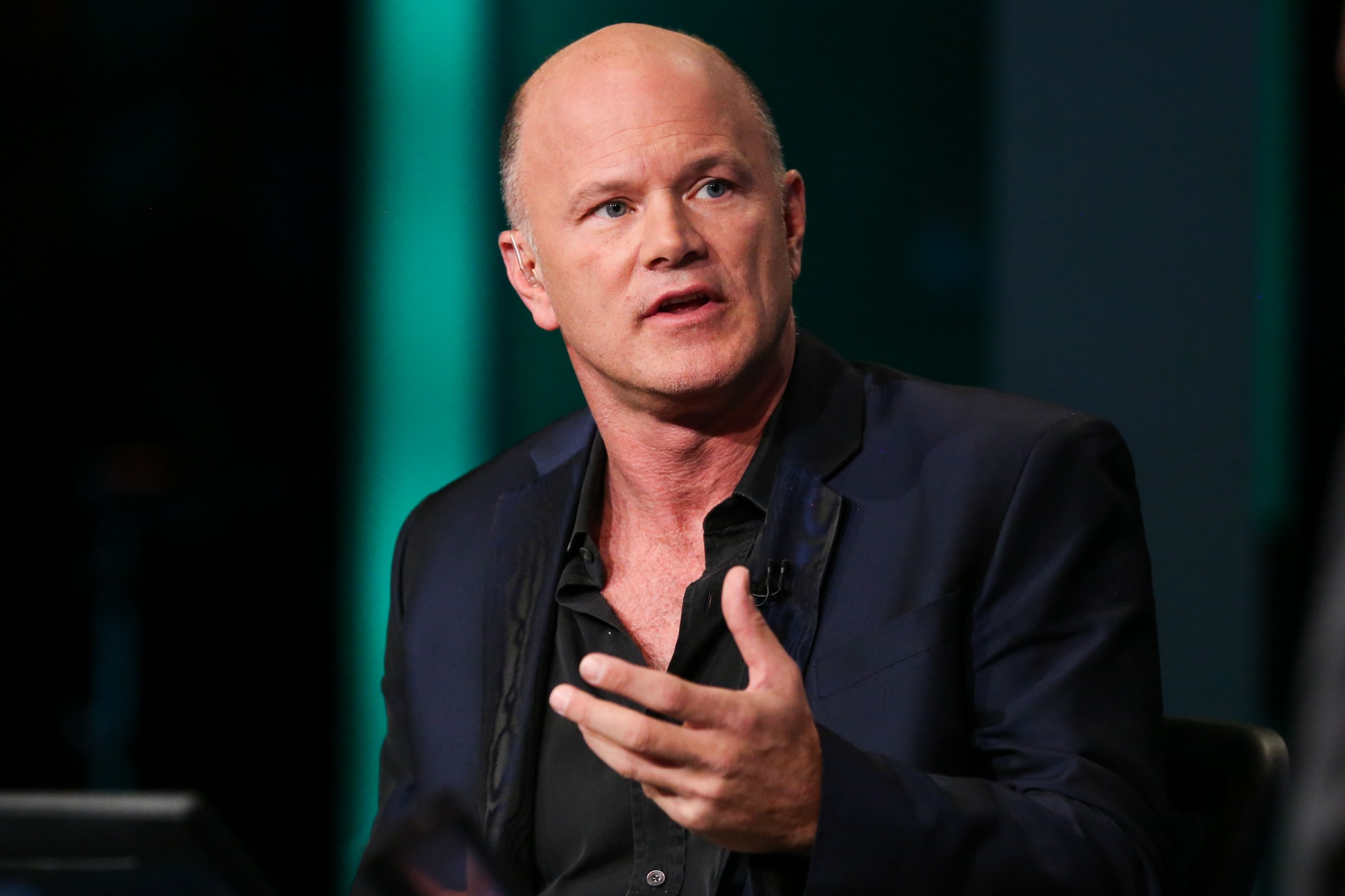 Speaking to Bloomberg on Tuesday, March 1, Novogratz said that the Russia-Ukraine war will serve as a potential booster to Bitcoin and crypto while moving people away from the U.S. Dollar.

Russia has been facing severe sanctions with the world isolating the aggressor from the global financial system SWIFT. As a result, the Russian ruble has lost 40% of its value against the USD over the last week dropping to a multi-decade low. On the other hand, Ukraine has also cut down on the use of local currency and has started accepting crypto donations to fund its war against Russia.

Novogratz believes that such sanctions and curbs are likely to push people towards adopting the decentralized currency. However, he made it clear that it doesn’t mean Bitcoin or crypto serves as a tool to avoid sanctions. During his interview, the founder of Galaxy Digital Holdings said:

“We’ve never had a group of nations in essence confiscate real estate from Russian tycoons. This sends a message: I want to have money that lives outside of traditional power”.

The crypto market witnessed heavy beating following Russia’s invasion of Ukraine last week. However, over the last two days, we have been witnessing a major trend reversal. On Monday, Bitcoin and the broader crypto market registered double-digital gains.

On the other hand, the equity market continued to fall. This shows that Bitcoin and crypto have been decoupling themselves from the risk-on assets. Over the last week, here’s how Bitcoin’s correlation with Nasdaq has panned out.

On the other hand, as the Russian Ruble faces a collapse, Russians are aggressively moving into crypto. The Russian ruble trading volumes for Bitcoin have soared by 3x over the last week, on crypto exchange Binance.

Prior to invasion, average daily volumes in February were $11M

#bitcoin double bottom pattern in play! IF we break then line of resistance then the break out could send BTC back into the mid 50k range! Only valid on break of the top line. pic.twitter.com/9XVimEra5c