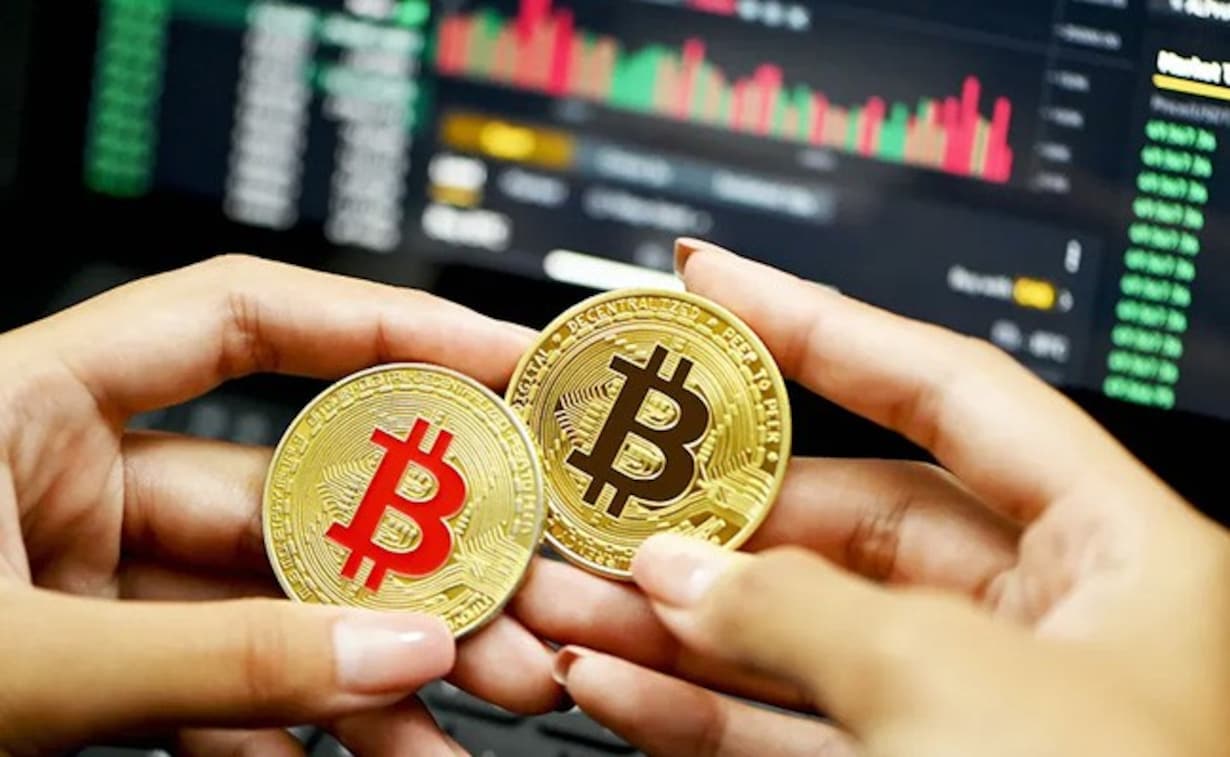 Bitcoin market fundamentals point to an increase in holding sentiments. The market is effectively in an early stage accumulation stage according to data shared by Ki Young Ju, the CEO of CryptoQuant.

As Bitcoin On-chain activity continues in a bullish trajectory, new data shared by the CEO indicates that more and more Bitcoin investors were staying for the long term. Ju pointed to data from Realized Cap – UTXO Age Bands that showed that the market cap of Bitcoins that were bought six months ago was has now increased to 52% of the metric.

This indicates that this class of investors was tending to become Long Term Holders (LTHs). The CEO judges that the price of Bitcoin is unlikely to reach its previous low of around $28,000 reached last. To him, these newly maturing LTHs are likely to sustain the market until another wave of newbies joins the market in the next cycle.

Newbies who joined last year are evolving to long-term holders. The market cap for 6-month+ old BTC takes 52% now. It was 13% at the cyclic top.

Unlikely to hit the previous low($28k) as the newbies will wait for other newbies in the next cycle. pic.twitter.com/LH3aRVqcB1

The Realized Cap – UTXO Age Band is a metric that shows the distribution of realized cap of specific coins that are a specific age CryptoQuant website explains. The current trend of the metric indicates that more coins are being held in the long term and more values are being stored according to Age Band.

In contrast to Ju’s analysis, some analysts have warned that the Bitcoin market may likely see another drop to around $20,000. Gareth Soloway, the chief market analyst at InTheMoneyStocks, said that Bitcoin was still in a bear market in his opinion.

We are inside of a bigger bear cycle in my opinion. Yes, I do believe eventually we will see another leg down to $20,000, Soloway told Kitco News.

However, even Solaway remains long-term bullish for Bitcoin. He only expects the bearish patterns to last influence the market for the mid-term.

The price has seen a slight drawdown from its recent rapid increase. Bitcoin is currently trading at around $43,500, down -0.95% in the last 24 hours.

However, the intra-day price of Bitcoin reached a one-week high price of $44,950 per data from CryptoRank. Santiment reports that amidst the price swings, Bitcoin whales have also been accumulating.

Santiment noted that in the last three days, there have been 13,400 transactions on the Bitcoin network that exceed $1 million in value.