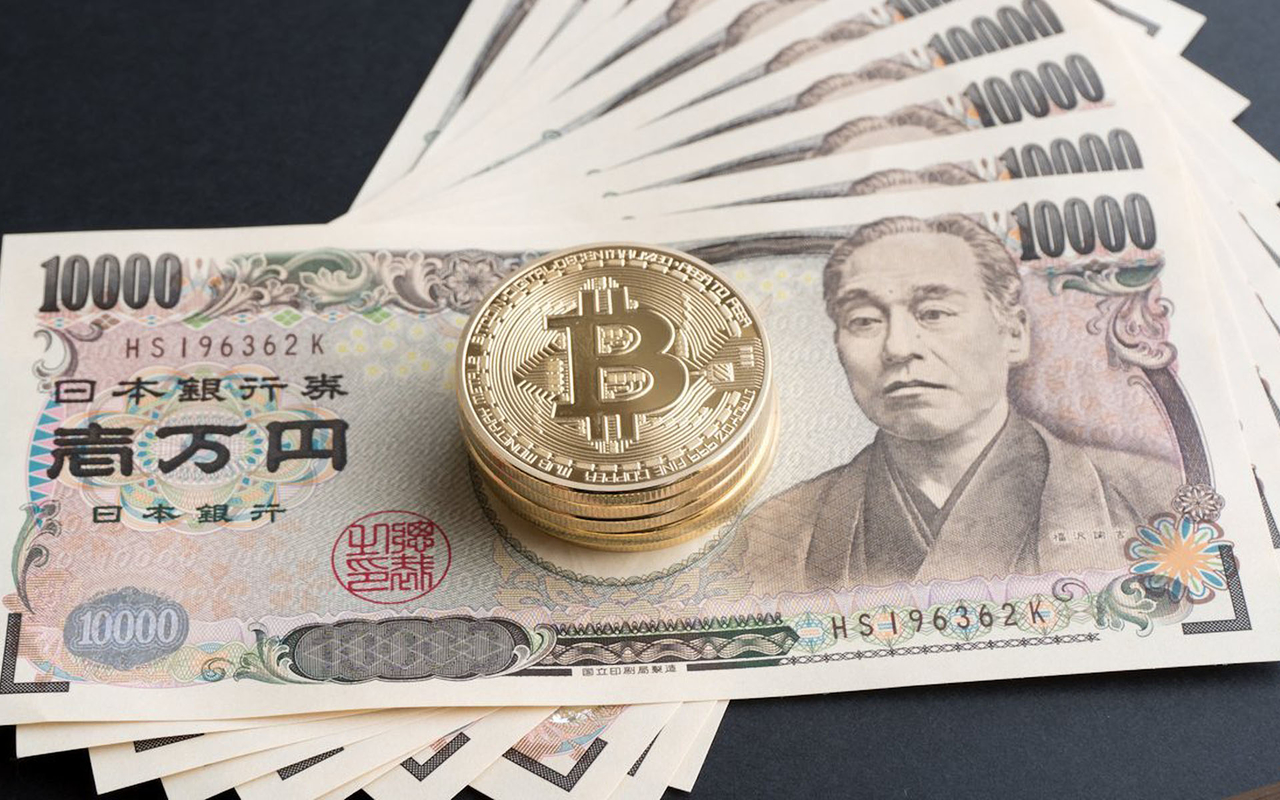 Nomura Holdings, one of Japan’s largest wealth managers, said it will set up a new unit to look into digital assets including cryptocurrencies and NFTs, citing growing potential in the space.

The company said in a press release it was reorganizing its Future Innovation Company into a newly-established Digital Company, starting next month. The main goal of the new firm will be to increase adoption of digital assets, while also offering related services to clients.

Digital assets such as cryptocurrencies, security tokens, and non-fungible tokens are gaining presence as a new asset class. The fusion of innovations stemming from distributed ledger technology with traditional finance is giving rise to a new range of services.

Nomura, which has about 74 trillion yen ($641 billion) worth of assets under management, said it would also boost digital adoption across all of its subsidiaries.

Crypto adoption on the rise

Nomura’s announcement follows the recent launch of an NFT marketplace by ecommerce giant Rakuten, as more companies  jump onto the increasingly lucrative crypto space. Japan’s crypto industry is worth about $1 trillion, according to Bloomberg.

Earlier in February, Japan’s largest bank, MUFG, had also introduced a stablecoin platform. But Japan has some of the world’s strictest regulations on crypto. While the country does recognize digital assets, its exchanges face intense scrutiny in gaining a license. Still, crypto adoption by major corporates has been a growing trend since 2021. Electric carmaker Tesla accepts dogecoin at its supercharger stations, and also allows the purchase of merchandise through the token. Recently, U.S. online marketplace Ebay said  it could start accepting crypto payments by as soon as next week. The firm already allows NFTs to trade on its platform.

On a national scale, the Russian invasion of Ukraine saw Kyiv adopt crypto to receive donations, the first time a country has done so. Ukrainians also piled into stablecoin Tether as the central bank suspended electronic cash transfers. Ukraine also announced an airdrop for crypto donors on March 3.