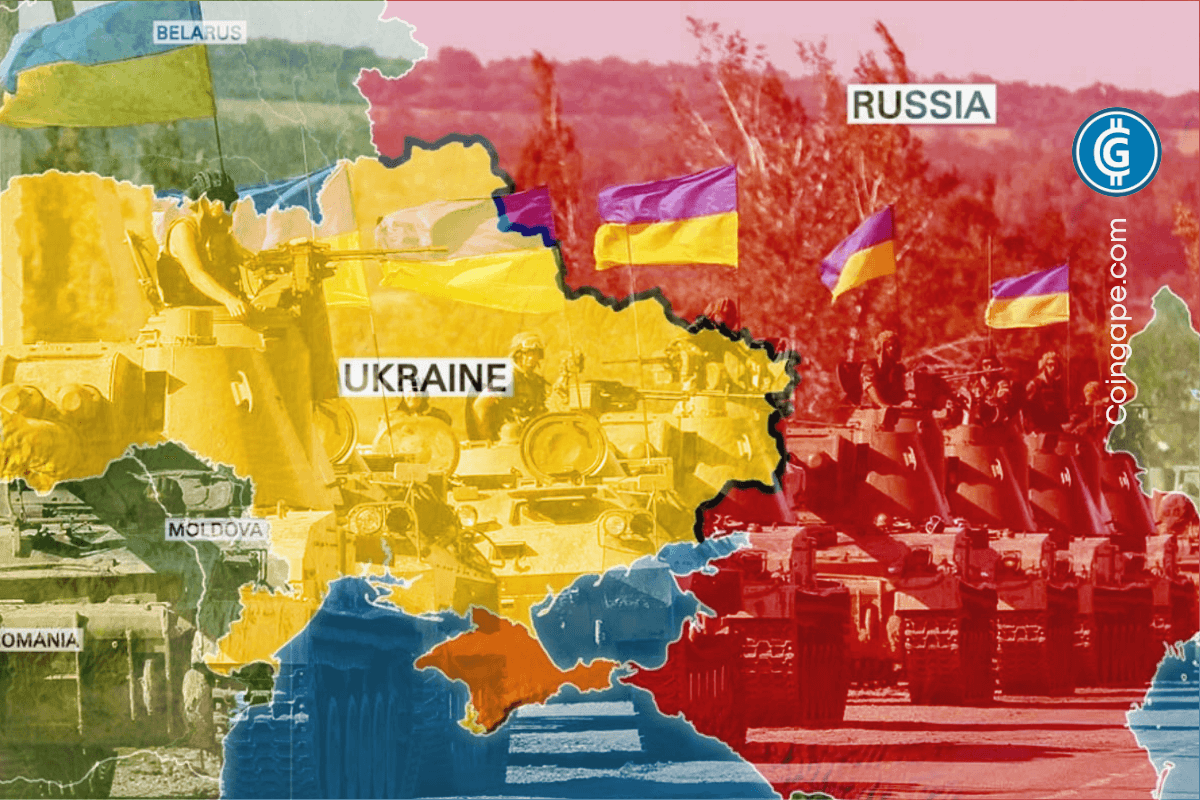 The ongoing crisis between Russia and Ukraine may just be bringing out the best in Bitcoin. According to Bloomber strategist Mike McGlone, the conflict may mark another step in Bitcoin’s journey to becoming the primary digital store of value globally.

Bitcoin is benefiting from a spike in the price of crude

Bloomberg’s chief commodity strategist, Mike McGlone, has long maintained that Bitcoin is on its way to becoming the “global digital collateral.” In a tweet today, he noted that surging oil prices caused by the Russia-Ukraine conflict is likely to speed up the process.

This is because rising energy prices are a strong reminder of the need for embracing technology. He supports the argument with a chart that shows that amidst the surge in the price of crude oil, Bitcoin and bonds have been rising as well.

The #RussiaUkraine conflict may mark another step in #Bitcoin's maturation toward becoming the global digital collateral. Spiking energy prices are a reminder of the benefits of embracing technology, and North America achieving the status of net fossil-fuel exporter. pic.twitter.com/UWA2BnMgmw

The price of crude has continued to surge since the conflict broke out as markets have feared supply shortages of Russian crude oil. The global benchmark, Brent Crude, has reached a high of $117.3 per barrel, up 4.32% on the day.

McGlone has previously noted that the Russian invasion of Ukraine may have marked “the inflection point in bitcoin’s transition toward global digital collateral in a world going that way.” While risk assets are subject to the contraction of the US stock market, Bitcoin was showing “divergent strength,” he said at the time.

The market strategist is also very bullish for Bitcoin, predicting that the market-leading crypto is set to reach a price of $100,000 as its next significant level.

As McGlone expects, mainstream acceptance of Bitcoin has been rising in recent times. Both Russia and Ukraine have shown a marked increase in Bitcoin transactions as citizens look to get their money out of traditional financial mediums.

More regulators across the world, including several states in the US, as well as countries like Brazil, Mexico, and Tonga are also looking to recognize Bitcoin legally or even make it legal tender this year. Regardless, the price of Bitcoin has continued to show volatility in the short term. Bitcoin is currently trading at around $43,300, down -3.53% in the last 24 hours.