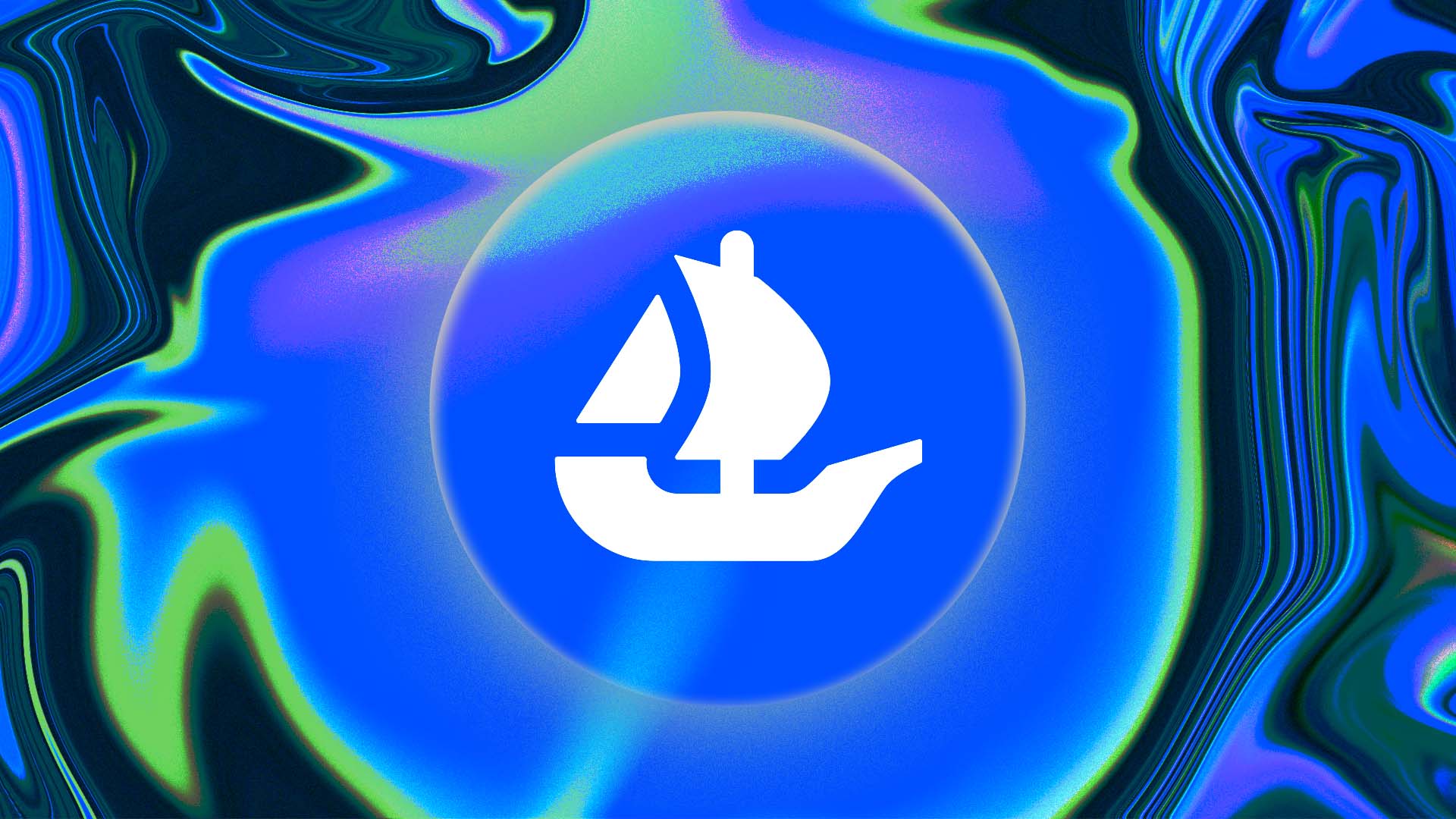 The moves sparked widespread debate over the supposedly decentralized nature of crypto, and whether other major companies would also fall in line with U.S. blacklists against Russia. So far, most major exchanges have said they will not block Russian users.

OpenSea and Metamask both affected by Sanctions

Iranian users were reportedly blocked by OpenSea starting Thursday. The NFT marketplace, which is headquartered in New York, said while it was sorry for the impacted users, it was required to follow U.S. sanction laws.

We’re truly sorry to the artists & creators that are impacted, but OpenSea is subject to strict policies around sanctions law. We're a US-based company and comply with US sanctions law, meaning we're required to block people in places on the US sanctions lists from using OpenSea

Venezuelan users were also unable to access Ethereum wallet MetaMask, although the move appeared to be part of a broader crackdown by Infura, through which MetaMask accesses the blockchain. Infura then clarified that while blocking Venezuela was unintentional, it had blacklisted several other countries sanctioned by the United States, including two separatist regions in Ukraine.

In changing some configurations as a result of the new sanctions directives from the United States and other jurisdictions, we mistakenly configured the settings more broadly than they needed to be.

It was not immediately clear whether the two services were available in Russia. Western sanctions against Russia, some of the strictest seen yet, went into effect from March 1.

Binance, the world’s largest crypto exchange, said while it will comply with U.S. sanctions in blocking certain Russian entities, it will not impose a blanket ban on Russian users. Others, including Kraken, have also said they will not ban citizens in the country.

Their comments come in the wake of a request from the Ukrainian government to blacklist Russian users. The Ukraine government also offered a bounty for any information on the wallets of Russian and Belarusian .

The move attracted criticism from the crypto community, specifically on the grounds that the space is not supposed to see interference from regulators or politics. But given that so many crypto platforms run on centralized infrastructure, it would make them subject to regulation.  Speculation has also grown over whether Russia could use crypto to bypass the new sanctions, although experts dismissed the notion.

The United States recently added crypto  to its Russian sanctions, and warned exchanges against transacting with blacklisted entities. The European Union also said it would take steps to ensure Russia does not evade sanctions through crypto.