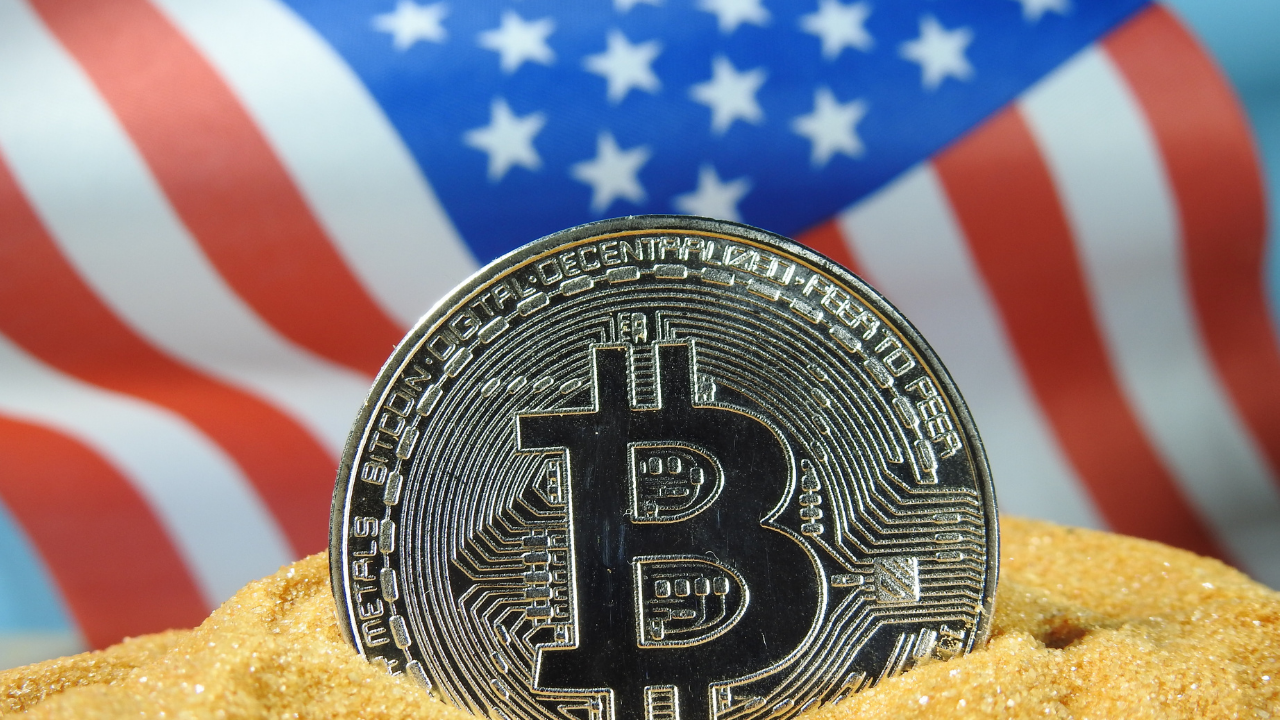 According to an official government document, the Mayor of Austin has directed the City Manager to help create an enabling government and community environment that supports the creation of new technologies like Blockchain and Web 3.0.

By making this move, the City of Austin’s government wants to put itself on the world digital finance map, like New York City and Miami; who have become actively involved in the Crypto industry over the past few months. As a result of this, the Mayor has ordered the City manager to conduct a “fact-finding study” on how the city can adopt Bitcoin.

The city’s involvement hopes to bring about equity, diversity, accessibility, and inclusion in this technology ecosystem; for the benefit of Austinites. Also, the city is putting no limits on how involved it can be in blockchain and web 3.0 related technologies, protocols, and applications.

Furthermore, the city compliments blockchain as a technology that allows secure storage and sharing of information on a digital ledger. Blockchain technology being the foundation of Web 3.0’s development is under development around the world; as people are beginning to look for more ways for its utilization. The Austin government also cites many potential uses of blockchain for private and public sectors as another reason for joining the race.

On the other hand; Austin already has Capital Factory, Stacks, DivInc, Women of Web3 and many other blockchain related companies in the city.

Remember in 2017, the City of Austin’s Office of Innovation received a grant for blockchain technology research and development. The grant was focused on improving services and creating innovative solutions for people experiencing homelessness; and out of this work, delivered and has made public advancements that might well have practical applications.

The Robert Wood Johnson Foundation donated a $409,000 grant to the city’s office of innovation; to enable it to study the relationship between technology, infrastructure and health. The grant aims to test the functionality of blockchain-enabled digital identity platforms; while working with local and international partners and groups. The city seeks to examine how blockchain’s security feature can help secure identity documents in case of loss. And also ultimately help grant access to social and health services, thus preventing and maybe even end homelessness.