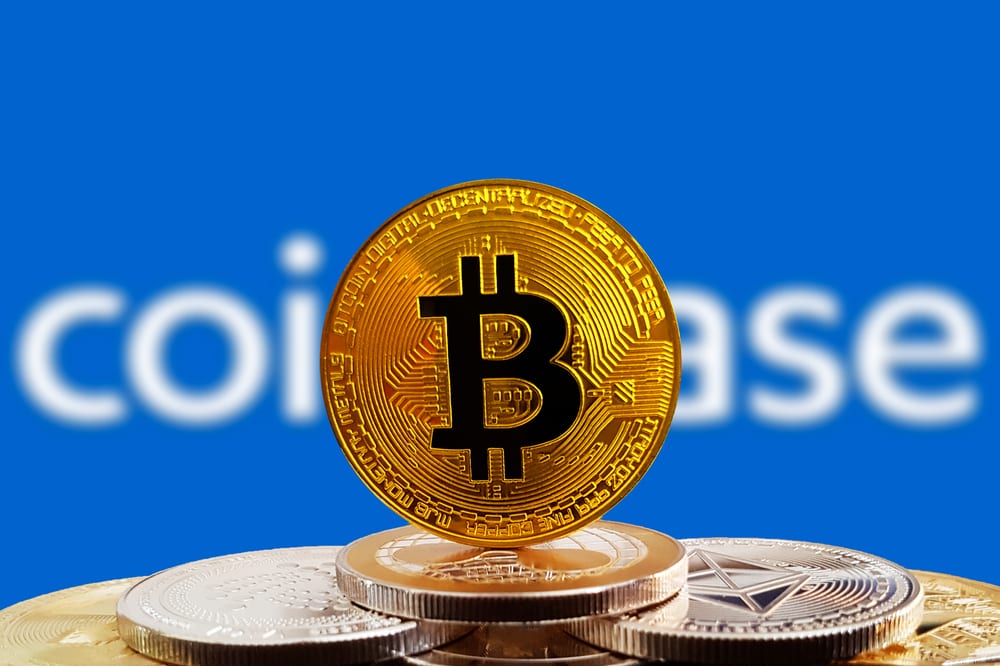 Bitcoin Worth $1.2 B Leave Coinbase In One Week; Highest Outflow Since 2017 Bull Market Top

Cryptocurrency Market is trying to evolve through multiple proposed regulations and geopolitical risks since the beginning of 2022. The trends suggest that it has affected the short-term Bitcoin (BTC) on-chain accumulation. A report by Glassnode, a blockchain analytics firm, depicts that around $1.2 billion worth of Bitcoin have left Coinbase last week. Meanwhile, BTC prices have seen a marginal rise of 1% in the last 7 days.

The market insight report issued by Glassnode illustrates that Bitcoin has been riding between the price range of $37,274 and $42,455 in the past week. During this period, 31,130 BTC ($1.18B) has left Coinbase. This has been the biggest net outflow reported since 28-July-2017. However, this is also a signal representing that investors see BTC as a relevant asset in modern portfolios.

The major outrush has resulted in a drop of the total balance held on Coinbase to 649.5k BTC. This is the same level as seen at the 2017 bull market top. Coinbase’s total Bitcoin balance has now declined by 375.5kBTC (36.6%) from the all-time High (ATH) reached in April 2020.

The Glassnode report suggests that large outflows in the Coinbase balance are actually consistent like stair-stepping downwards over the last two years.

Coinbase is the largest exchange by BTC balance and is very preferred by the US-based institutions. This supports the adoption of Bitcoin as a macro asset by larger institutions, the report further added

The Illiquid Supply Shock Ratio (ISSR) shows a significant uptick this week, suggesting that these withdrawn coins have been moved into a wallet that has no history of spending. Glassnode indicates that this metric will trend higher as more coins move into such wallets as the current market structure is similar to the 2018-20 bear market albeit on a shorter time scale. However, Bitcoin has shown a persistent demand despite struggling prices.

Glassnode drops the conclusion that over 2.51 million BTC are held by Short-term Holders at an unrealised loss and there is a risk that sellers have not yet been fully exhausted.

The post Bitcoin Worth $1.2 B Leave Coinbase In One Week; Highest Outflow Since 2017 Bull Market Top appeared first on cryptotimes24.com.