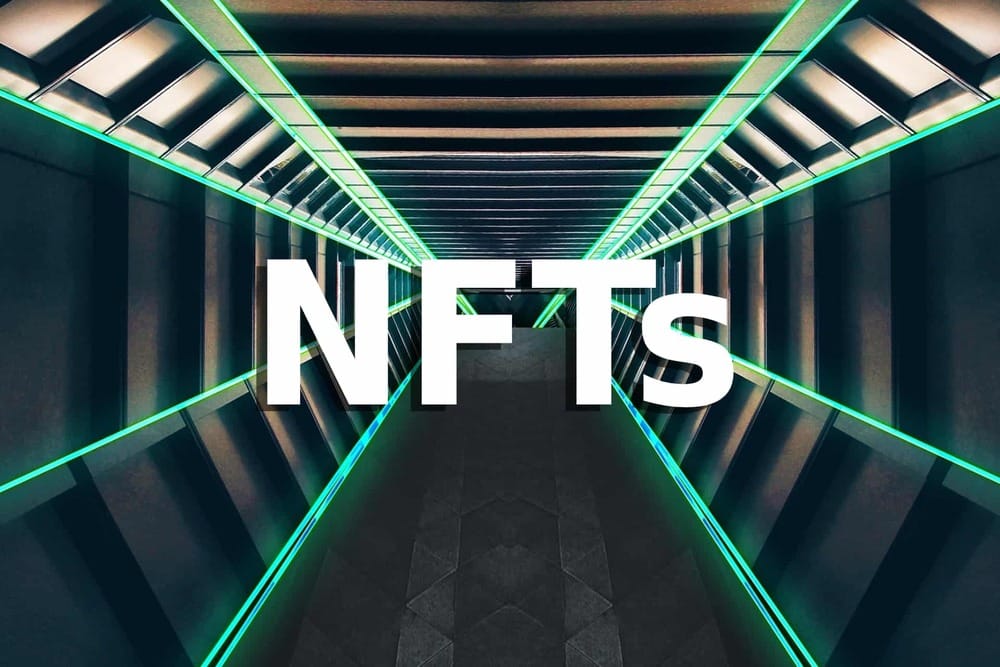 American Express in the NFT and Metaverse

AMERICAN EXPRESS has filed 7 trademark applications for its logos and

Big tech firms such as JPMorgan, Visa, Mastercard, PayPal have expressed interest in cryptocurrencies. Especially, JPMorgan has shown major support for the rise of cryptocurrencies, considered to be a big player in the cryptoverse.

American Express in second after JPMorgan to explore the metaverse. In February, JPMorgan announced the opening of a lounge in Decentraland. The bank also released a paper on the opportunities in the metaverse, revealing how several innovative technologies including augmented reality (AR) and virtual reality have come together to enable this concept of the metaverse.

Fintech firms including Visa, Mastercard, and PayPal have been exploring the NFT and metaverse either directly or indirectly. Recently, Mastercard launched the Start Path Crypto scheme for non-fungible tokens (NFTs), stablecoins, and bitcoins startups.

Visa too showed its interest in NFTs as it acquired a digital collectible called CryptoPunk and release a paper on the importance of metaverse for the future of financial institutions.