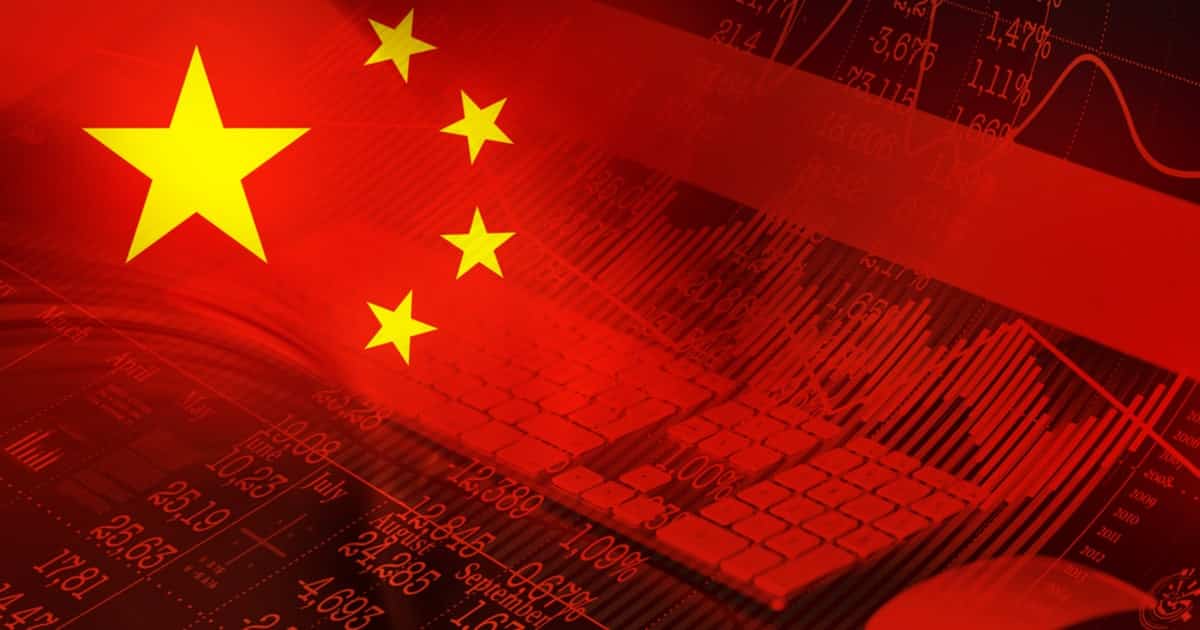 Qian had led the People’s Bank of China’s digital currency initiative. He then served as the Director General of the Science and Technology Regulatory Bureau of China’ securities regulator.

In a paper published in the China Journal of Finance, Qian outlined the benefits of web3, calling it a user-centric system that gives online users more autonomy over their identity and data. Qian also laid out five steps through which the government could foster web3 innovation.

After 30 years of development, the Internet is now at an important point in the evolution of Web 2.0 to Web 3.0. Strengthening Web 3.0 forward-looking research and strategic prediction is undoubtedly of great significance to the construction of China’s future internet infrastructure.

Qian said that building high-quality web infrastructure with clear ownership, responsibilities and security is paramount to improving development. He cited limitations in the web2 model with regards to development tools and technical standards.

Good governance, according to Qian, will also promote technological innovation, by providing a safe space for developers and curbing channels for illegal activities- a major concern in China, and a key driver behind its banning of cryptocurrencies last year.

Establishing common standards, and promoting interoperability between networks will open collaboration over the internet, Qian says. He also called on the government to establish clear and fair digital tax rules, along with a legal framework for decentralized autonomous organizations (DAOs).

China, once the crypto capital of the world with regards to mining and startups, had unexpectedly cracked down on the industry in 2021, outright banning most forms of crypto. But the country has not left behind blockchain technology.

It is the first developed economy to launch a CBDC, with its unveiling of the digital yuan earlier this year. The country has designated zones to trial blockchain applications, and is looking at use cases in data sharing and reducing operation costs.

NFTs are also still technically legal in the country, and have attracted investment from tech giants Alibaba and Tencent.