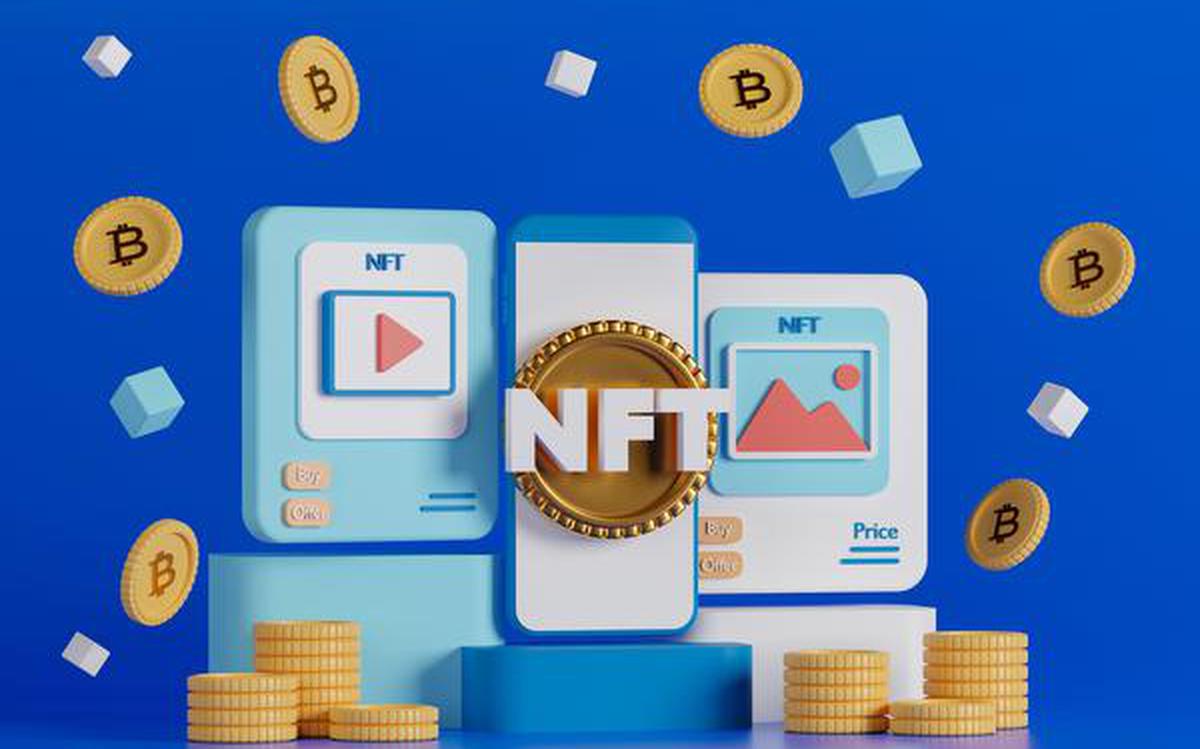 Hong Kong newspaper The South China Morning Post (SCMP) said on Wednesday it will spin off its NFT-related venture into a separate company. The unit, called Artifact Labs, will be headed by SCMP’s current CEO Gary Liu.

The move comes after Hong Kong’s oldest English newspaper successfully launched an NFT collection of iconic moments from its archives earlier this week. The collection featured the newspaper’s coverage of Hong Kong in 1997- a pivotal year for the city as it was handed back to China by the British.

The collection reportedly sold out in two hours this Monday, netting the company about $126,000. It was built on the Flow network, which is run by popular NFT firm Dapper Labs.

Artifact Labs will focus chiefly on turning historical art, photographs and data from SCMP’s archives into tradeable NFTs and collectibles.  The firm said that a second collection will be released in April this year.

We expect that millions of people will own ARTIFACTs issued by media, historical and cultural organizations around the world, and that historical NFTs will be the gateway for many users into Web3.

SCMP said it will continue to be a stakeholder in Artifact, and will also seek third-party financing to grow the firm.

NFT interest continues to grow in 2022

After an astronomical year of growth through 2021, the NFT industry has continued to expand this year, attracting more institutional and celebrity investors. Most recently, card operator American Express was seen filing trademarks for NFTs and the metaverse.

Bored Ape Yatch Club NFTs have continued to sell for thousands of dollars, while celebrities such as LeBron James, Paris Hilton and Snoop Dogg have all made forays into the space.

A slew of major investment houses have also announced plans to buy into, or set up their own NFT marketplaces.

NFTs are also among the few links to crypto that survived China’s crackdown on the space. Referred to as “digital collectibles” by law, their growing popularity in the country has seen several major firms, including tech giants Alibaba and Tencent, venture into the space.

Alibaba Group is also the owner of SCMP.